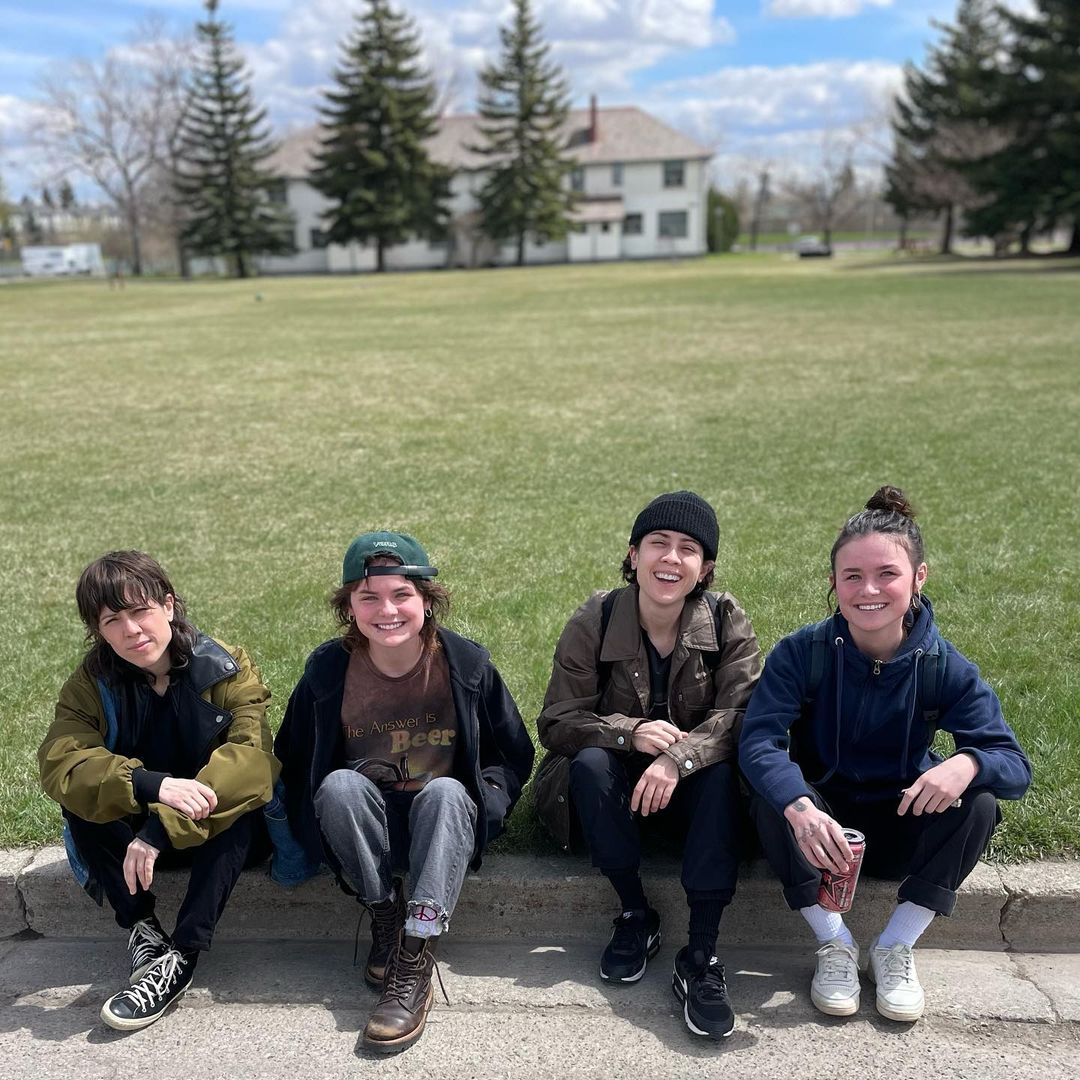 Tegan and Sara have shared their appreciation of the hard work of the two stars of the music duo’s upcoming television series “High School.” The series is based on their memoir of the same name and centers around the teen years of Tegan and Sara as they discover their individuality, musical talents, and more set in the 1990s.

“High School” will star twins Railey and Seazynn Gilliland, who were discovered on TikTok by Tegan and Sara who encouraged them to audition for the roles.

In a post shared on Instagram, Tegan and Sara highlight the hard work of Railey and Seazynn which includes 12 hour workdays and spending weekends in the recording studio. Noting that neither of them had played guitar prior to getting the roles for the series

The Series “High School” will premiere this fall as part of Freevee on Amazon. Read the message from Tegan and Sara below.

“Six months ago @seazyynn and @raileygilliland hadn’t acted or played guitar and now they are doing both brilliantly. They show up for twelve hour days five days a week and then come to the studio on Saturday’s to record Tegan and Sara songs without complaint (okay a few complaints). And honestly it’s so inspiring to watch. I can’t IMAGINE doing what they are doing at MY age let alone at 21. Freaking legends. I think you guys are gonna freaking love them when you see the show and get to know them.”

In this article:Featured Post, Railey and Seazynn Gilliland, Tegan And Sara