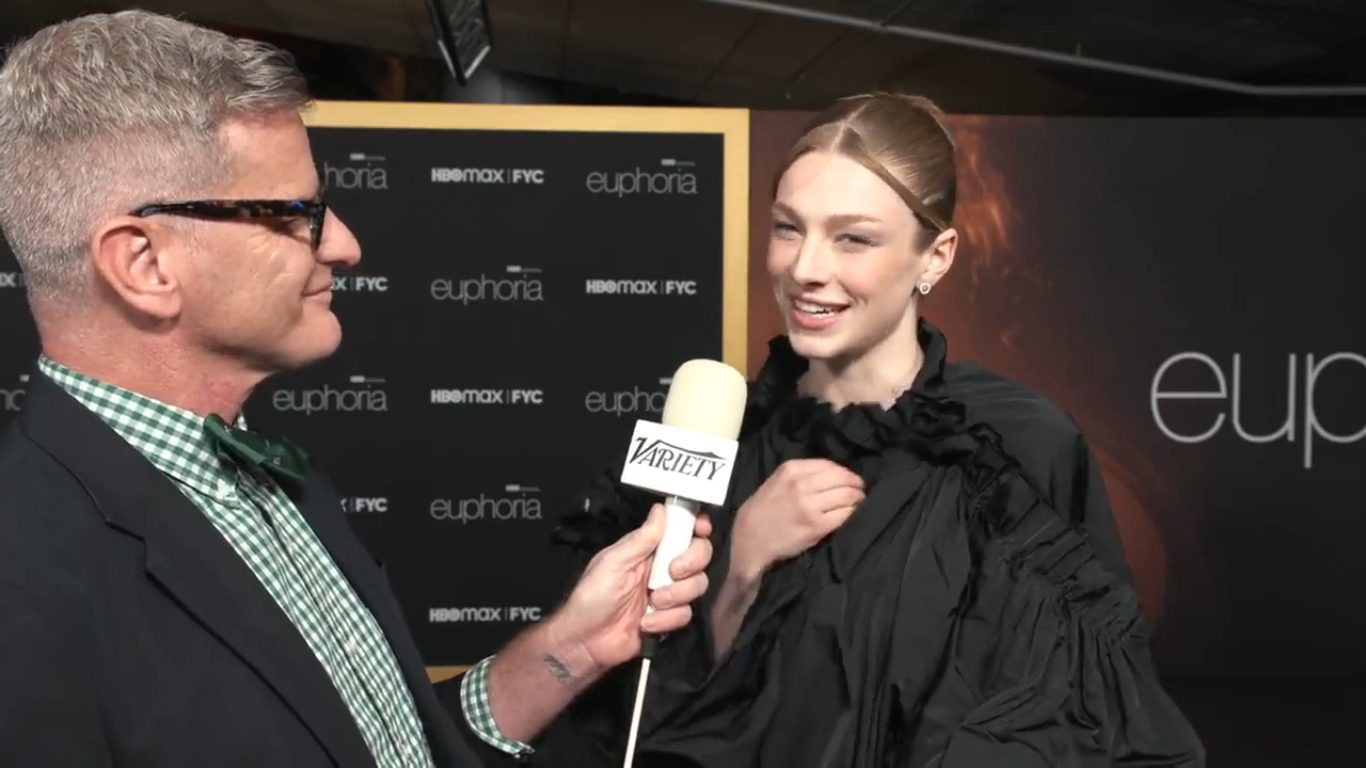 During an event on Wednesday, April 20th Hunter Schafer who stars as Jules Vaughn in the HBO series Euphoria took a moment to offer words of encouragement to transgender youth in Texas as they continue to feel threatened by anti-trans legislation.

Speaking with Variety at Euphoria’s FYC (For Your Consideration) event in Los Angeles, Hunter’s message to transgender youth was to ‘stand firm.’

“I lived in North Carolina when House Bill 2 was passed over there, and it was illegal for me to use the women’s restroom,” Schafer said. “So I’ve been there. It’s fucking gross, it’s awful. I think just stand firm in what you believe in.” As she pointed to her heart, Schafer added, “That’s in here, and their bullshit rules can’t change that. That’s the real shit.”

The character of Jules in the HBO series Euphoria, like Hunter, is also trans. You can currently stream season 2 of Euphoria on HBO Max.