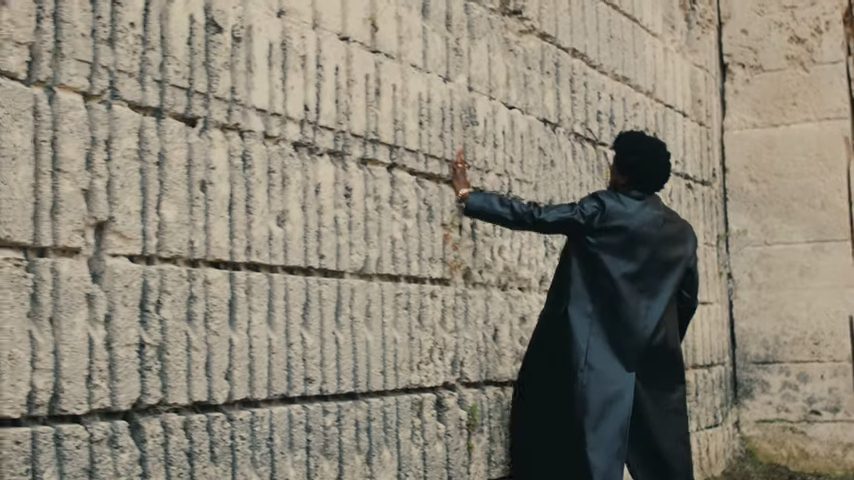 Labrinth has just released the official music video for the song “Mount Everest” which is featured on the soundtrack for the HBO drama series Euphoria season 2 which dropped today.

The track is listed as a bonus on the soundtrack album. Get more details on the Euphoria season 2 soundtrack here.

Labrinth serves as composer for the popular HBO series, offering a score that captures the mood and ambiance of the show as Rue (played by Zendaya) continues to struggle to overcome her drug addictions.