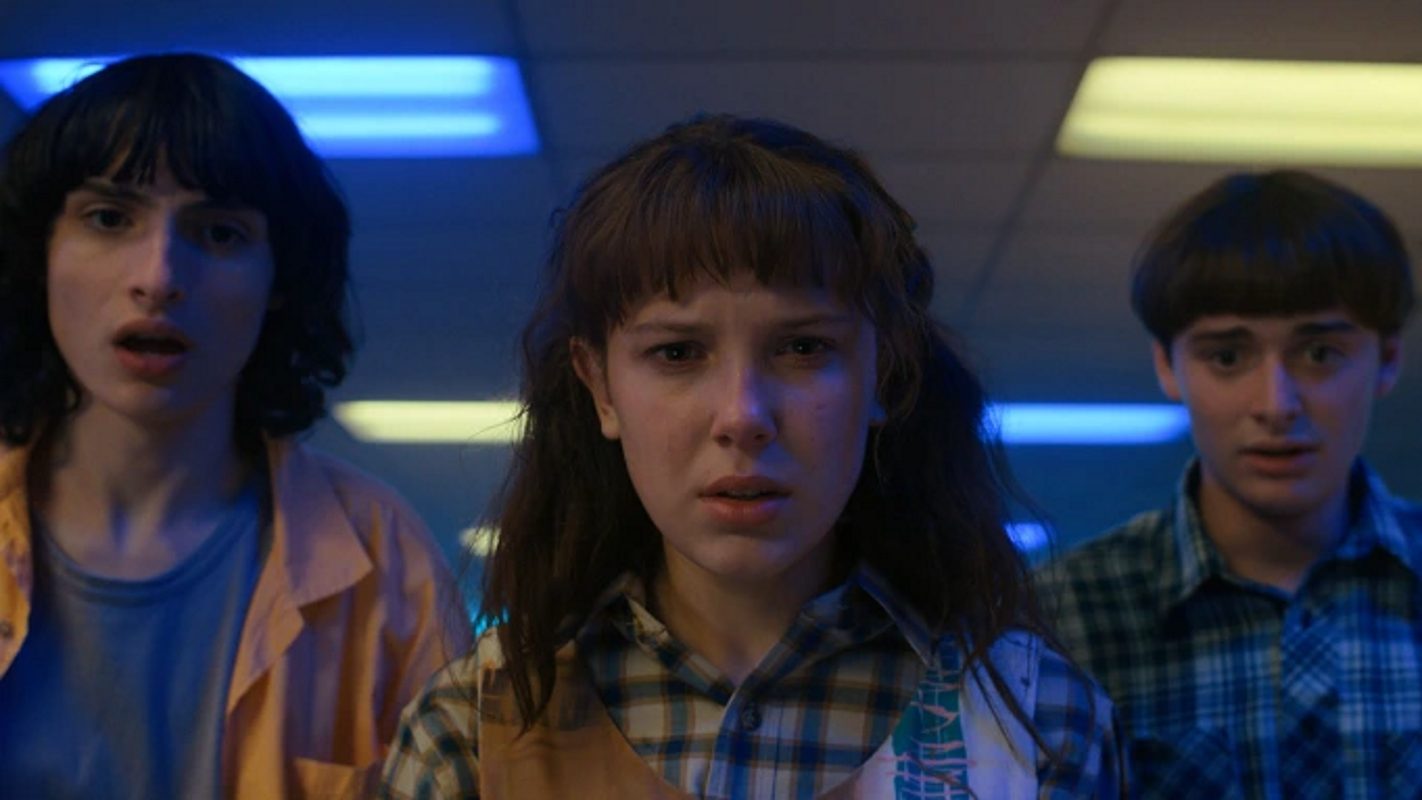 Netflix today has officially released the trailer for the upcoming highly anticipated 4th season of its sci-fi series Stranger Things. The new season will be released in two parts with the first half dropping on May 27th and the second half dropping on July 1st. Will, Mike, Dustin, Eleven, Max and the rest will soon be on our screens once again and this time things will reportedly be much darker. Leaning into the horror side of things with each episode being over an hour long.

Watch the trailer provided above.