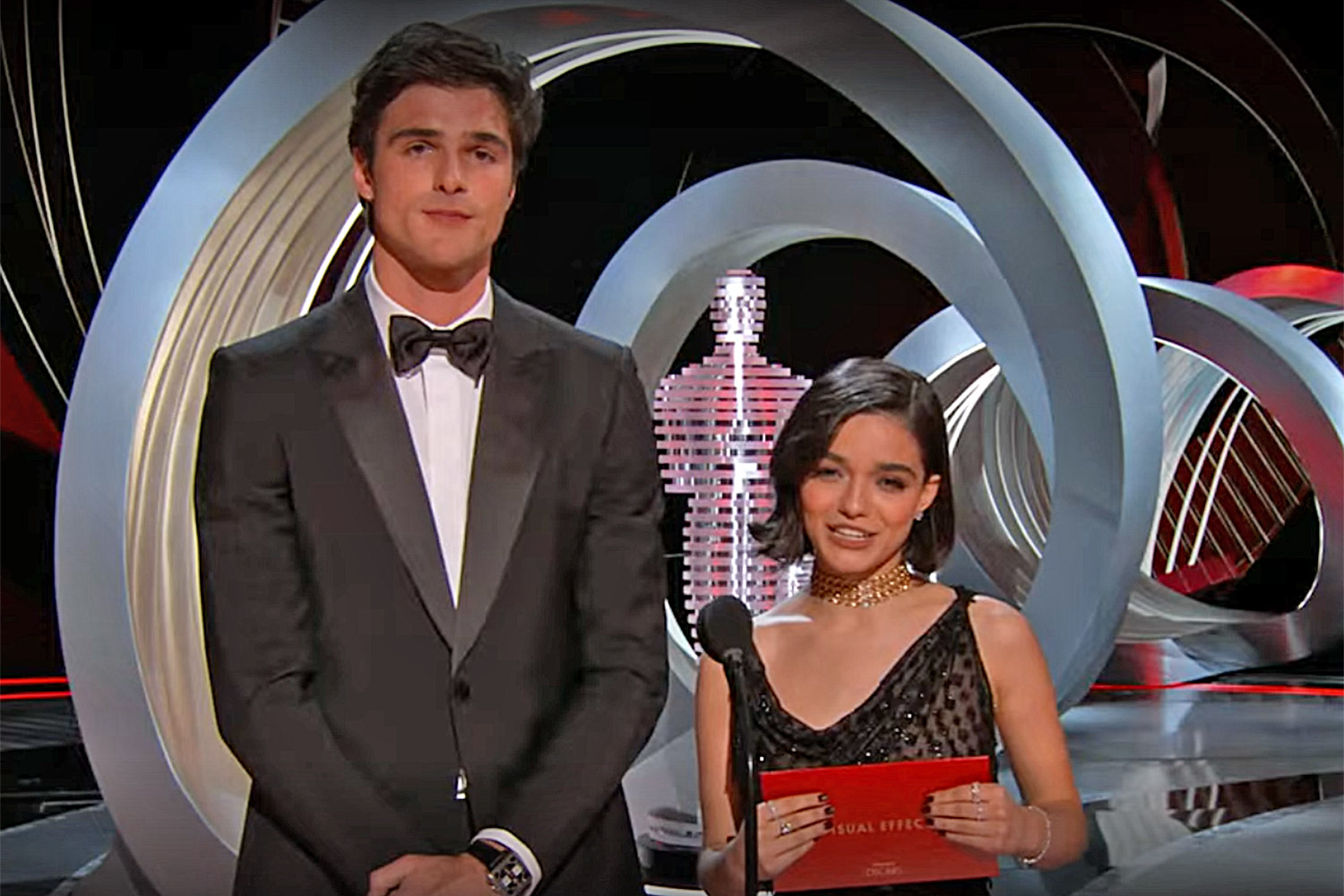 It was over a week ago when ‘West Side Story’ star shared in an Instagram post that she had not been invited to the Academy Awards. The revelation caused an instant backlash by fans who rallied to make sure the talented actress had a seat at the Oscars.

The Academy revealed later that Zegler had now been invited and to attend and be a presenter. Joined on stage by Jacob Elordi, Rachel Zegler mentioned the controversy by saying

“And I never thought that I would be here six days ago! We did it! Dreams really can come true — pretty fast, too,” she said as the audience laughed.