"Beetlejuice" will end its Broadway run in January

The longest-running Broadway production, "Phantom of the Opera," has announced its 2023 final curtain call 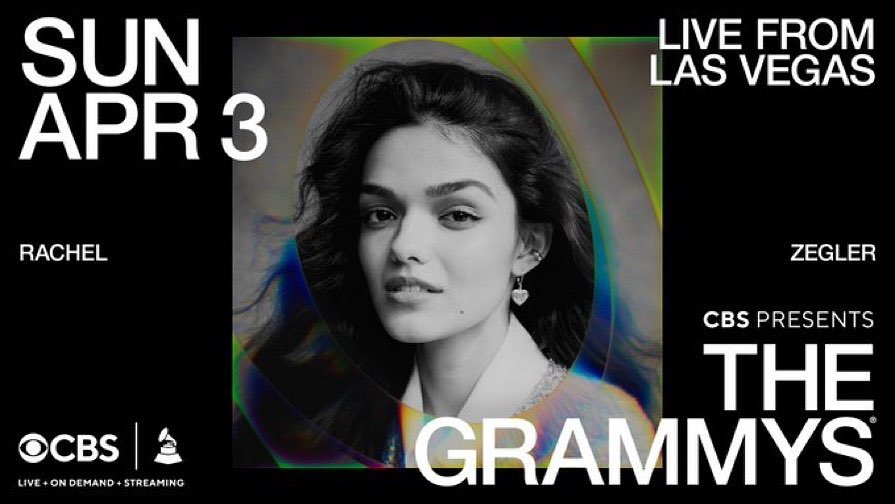 A tribute to the late Stephen Sondheim is being planned for the Grammys on April 3rd. The legendary composer and lyrist died on November 26. Performers will include Cynthia Erivo, Leslie Odom Jr., Ben Platt and Rachel Zegler, according to a report from Variety. The tribute will take place during the award ceremony’s traditional ‘In Memoriam” segment.

The Grammys will be broadcast April 3 on CBS live in all time zones, at 8 p.m. ET/5 PT. The show will also be available for streaming live and on demand on Paramount Plus.

Rachel Zegler stars in the Steven Spielberg film adaptation of the musical West Side Story.

Trevor Noah has addressed the racially insensitive responses that have been received to the new trailer for the upcoming live-action adaptation of Disney’s The...

Halloween, the original 1978 horror film, will return to theaters.

John Carpenter’s classic horror film from 1978 Halloween, as well as the fourth and fifth sequels in the iconic series, will be re-released in...

Vince Gill’s “Go Rest High on That Mountain” was beautifully performed by Carrie Underwood, leaving the country singer moved to tears. Underwood was one...

In the upcoming Christmas movie that Candace Cameron Bure is producing, Andrea Barber will share the screen with Dan Payne as a co-star. “Christmas...

Paramore has announced that their first new song in five years, titled “This Is Why,” will be released on September 28

The first new music from Paramore since 2017’s After Laughter has been announced. On September 28, the pop-punk group will release the new single...

The song “Luna Moth” by Maya Hawke has been made available for streaming and download in advance of the album “Moss,” which is scheduled...

Since she publicly argued with Brittany and Jason Aldean over transphobic remarks they made on Instagram, Maren Morris isn’t sure if she’ll attend the...