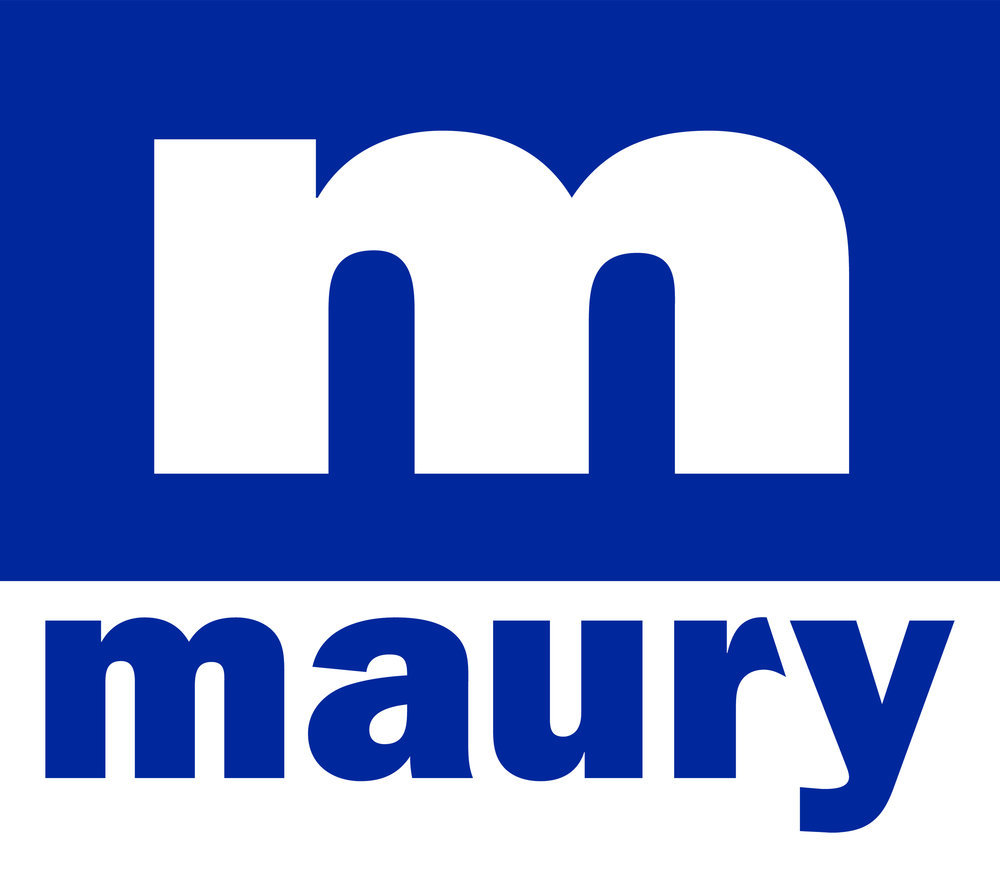 This is the latest in daytime television cancelations from NBCUniversal as reported via Deadline. Which also includes Jerry Springer’s courtroom show ‘Judge Jerry’.

The Maury Povich Show was launched in 1991 by Paramount Domestic Television. It shortened its name to Maury in the mid-1990s. In 1998, Studio USA took over the program. The company was subsequently acquired by NBCUniversal.