Euphoria: Hunter Schafer On Playing Jules And How Writing The Special Episode Helped The Actor After Depression
Advertisement 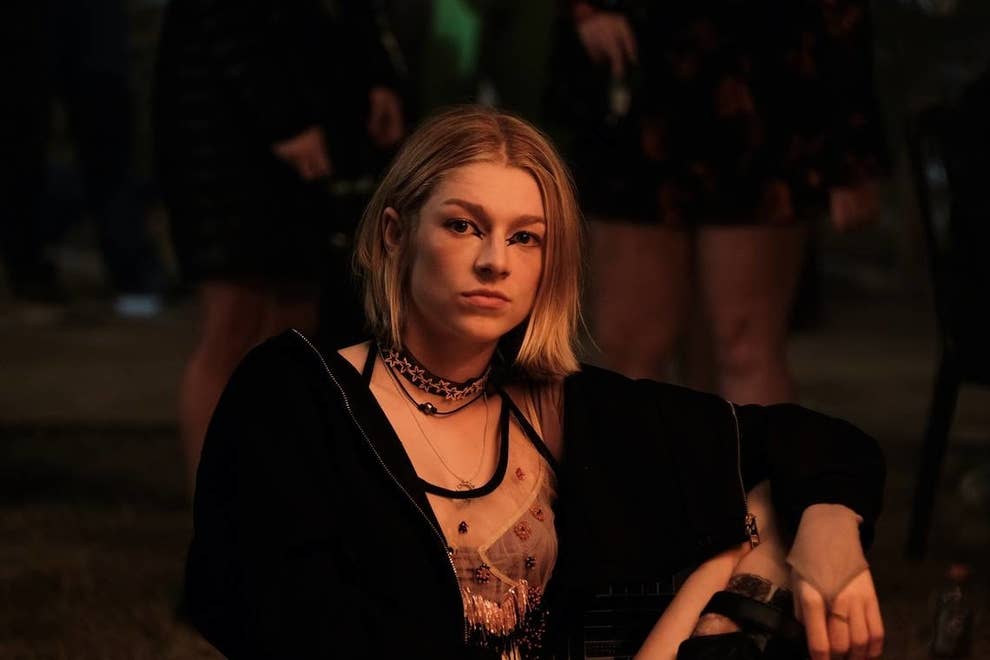 In a new interview with i-D magazine, Euphoria star Hunter Schafer opened up about how co-producing the special episode focused on her character ‘Jules’ helped after what the actor described as “the worst depression.”

Euphoria is Hunter’s first acting role. Originally a model, she auditioned for the popular HBO series learning on the job during the first season.

“I think I’m finally at a place where I’m like, OK, I like this, I can keep doing this,” she said. “There’s something really special about acting. There’s nothing quite like it as far as making art goes.

As the pandemic halted production of most television and film projects including Euphoria, it was decided to focus on special standalone episodes. One of which focused on Hunter’s character in the series, Jules. Hunter who is 23 and trans portrays the character, a 17-year-old trans girl still trying to figure out who she is.

“I was in a very fucking raw place, you know, it was the summer of 2020,” she explained. “Probably coming out of the worst depression I’ve ever had, and needing somewhere to put all of that energy. When I say that episode really became a lifeline, I mean it.”

The season 2 finale of Euphoria will air Sunday, Feb 27 on HBO and stream on HBO Max. The series has been picked up for a third season.

You can read the full interview here.