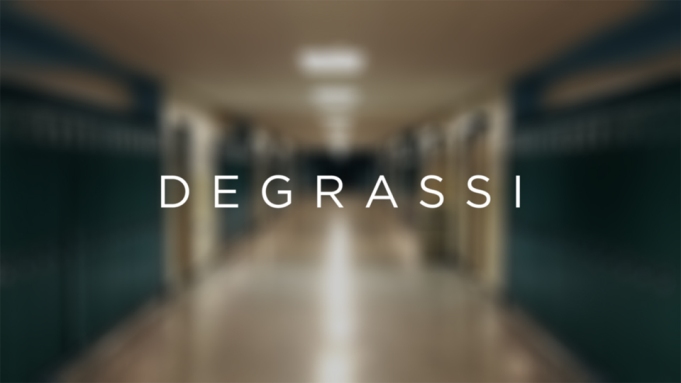 Degrassi, the Canadian teen drama series that for decades has been an integral part of viewers’ teenage lives is officially making a comeback following its most recent run on Netflix. A brand new revival of Degrassi is in development over at HBO Max according to reports.

Degrassi has been a staple in teen and family programming for decades through the series of various incarnations offering a source of education and acceptance on a variety of different issues that affect teenagers including social issues.

Eric Ellenbogen, CEO of WildBrain, said: “I’m delighted that our first-ever commission from HBO Max is for Degrassi, a truly venerable franchise with a highly devoted and passionate audience. This is yet another evergreen property from our vast IP library that we are reviving with a fresh vision and creative-first approach.”

Josh Scherba, President of WildBrain, said: “Now in its fourth decade, Degrassi is one of those beloved evergreen properties that demands to be refreshed for each new generation. Stephanie Betts, our Chief Content Officer, along with showrunners, Lara Azzopardi and Julia Cohen, have envisioned an evolution for Degrassi that, while staying true to the fundamental honesty, humanity and integrity of the brand, promises fans a journey into exciting new territory, both creatively and dramatically. We’re delighted to be partnering with HBO Max to deliver this new vision to fans and extend Degrassi’s legacy.

Azzopardi and Cohen said: “What excites us maybe the most about reviving this beloved franchise is turning it into a truly serialized one-hour drama. We’re honored to be given the opportunity to lead this evolution and bring this iconic series back into people’s homes.”