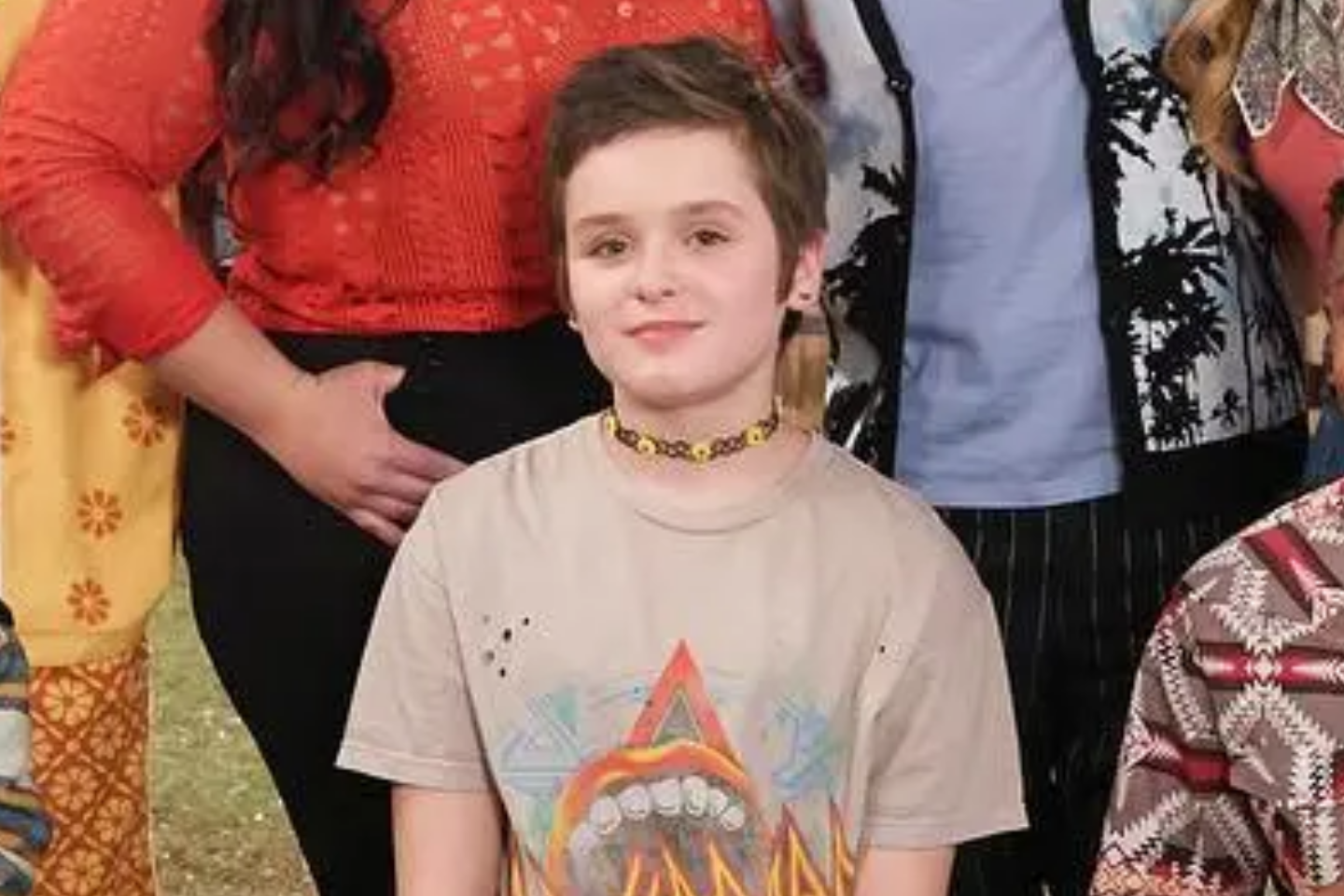 Shiloh Verrico is currently in isolation after testing positive for COVID-19. The actor who is known for playing the role of “Cassidy” on the Netflix series “Country Comfort” for one season is currently in the process of filming the 6th season of the Disney Channel series “Bunk’d where Verrico will portray a new character in the show named “Winnie”.

First time singing and playing since I went into isolation after testing positive for Covid. So grateful that my symptoms have been so mild and for the support of my Bunk’d cast and production team!

Watch the video below!