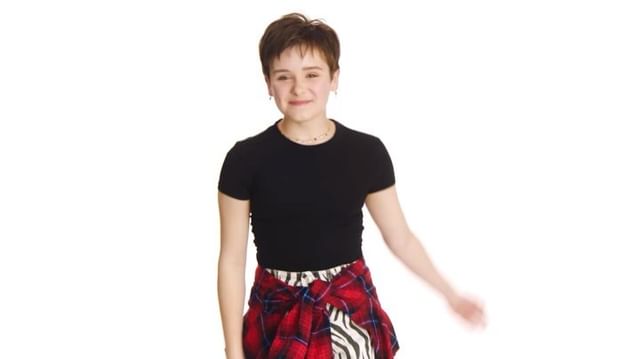 One week after the premiere of the sixth season of the popular Disney Channel series “Bunk’d” Shiloh Verrico officially received her very own Disney Channel Wand ID. The Disney Channel Wand ID has become a symbol for new stars on the network over the past couple of decades and is seen as a rite of passage. The channel ID bumper typically airs prior to the beginning of an episode of the series featuring the star.

Prior to the new role on the Disney Channel series, Shiloh appeared in one season of the Netflix series “Country Comfort” before making the big jump to Disney Channel where the actor can now be seen as “Winnie” in “Bunk’d”.