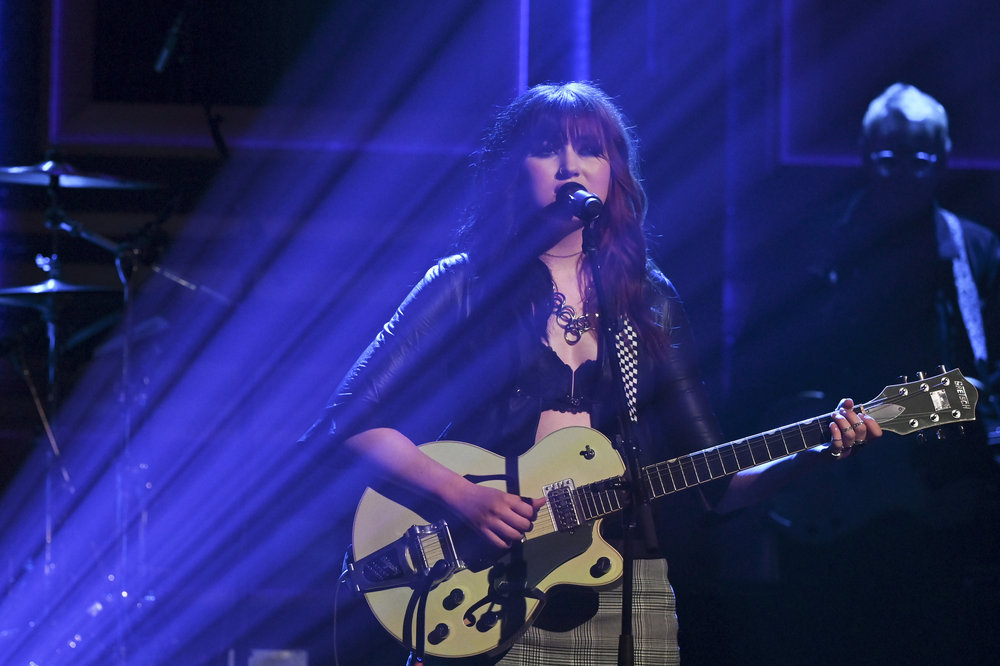 Music artist Gayle has enjoyed being at the center of one of the most popular songs on TikTok. A song that was marketed well with a creative strategy that has now led to the singer’s television debut on NBC’s Tonight Show Starring Jimmy Fallon on Jan 5. The song called “abcdefu” is an upbeat track with profanity to add an exclamation to the message of the lyrics to the song. It is your classic message to an ex but this time GAYLE has given fans a little something extra. Giving all broken hearts an anthem of solidarity.

The performance of the song on Fallon this week featured the obvious “clean” version of the song’s lyrics but that doesn’t take anything away from the performance and the milestone for GAYLE who continues to see success with the viral track.