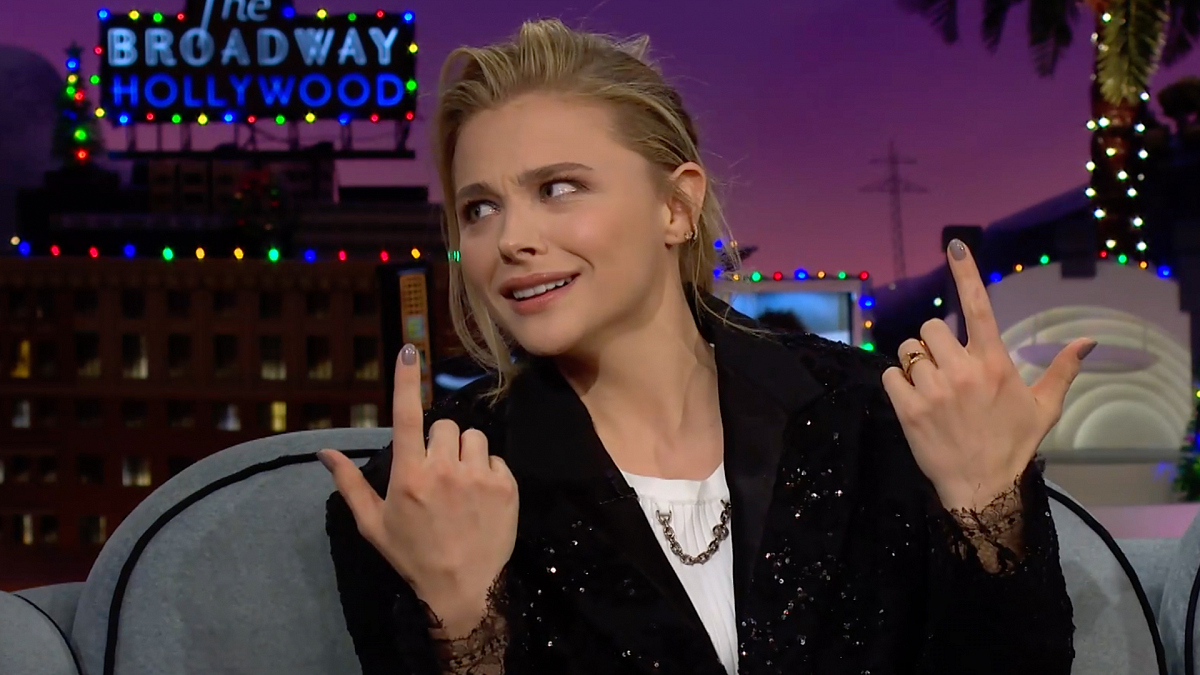 Like so many of us, it turns out that Chloë Grace Moretz grew up being a fan of the Olsen twins. During an appearance on the Late Late Show with James Corden on CBS that aired on Thursday night, While promoting “Mother/Android”, Moretz revealed that most of her birthday parties as a kid were centered around the movies starring the Olsen twins who first gained popularity sharing the role of Michelle Tanner on the sitcom full house before branching out and becoming an entertainment empire of the late 1990s and early 2000s.