STREAM IT: Listen To The Soundtrack For Steven Spielberg's 'West Side Story' Now!
Advertisement 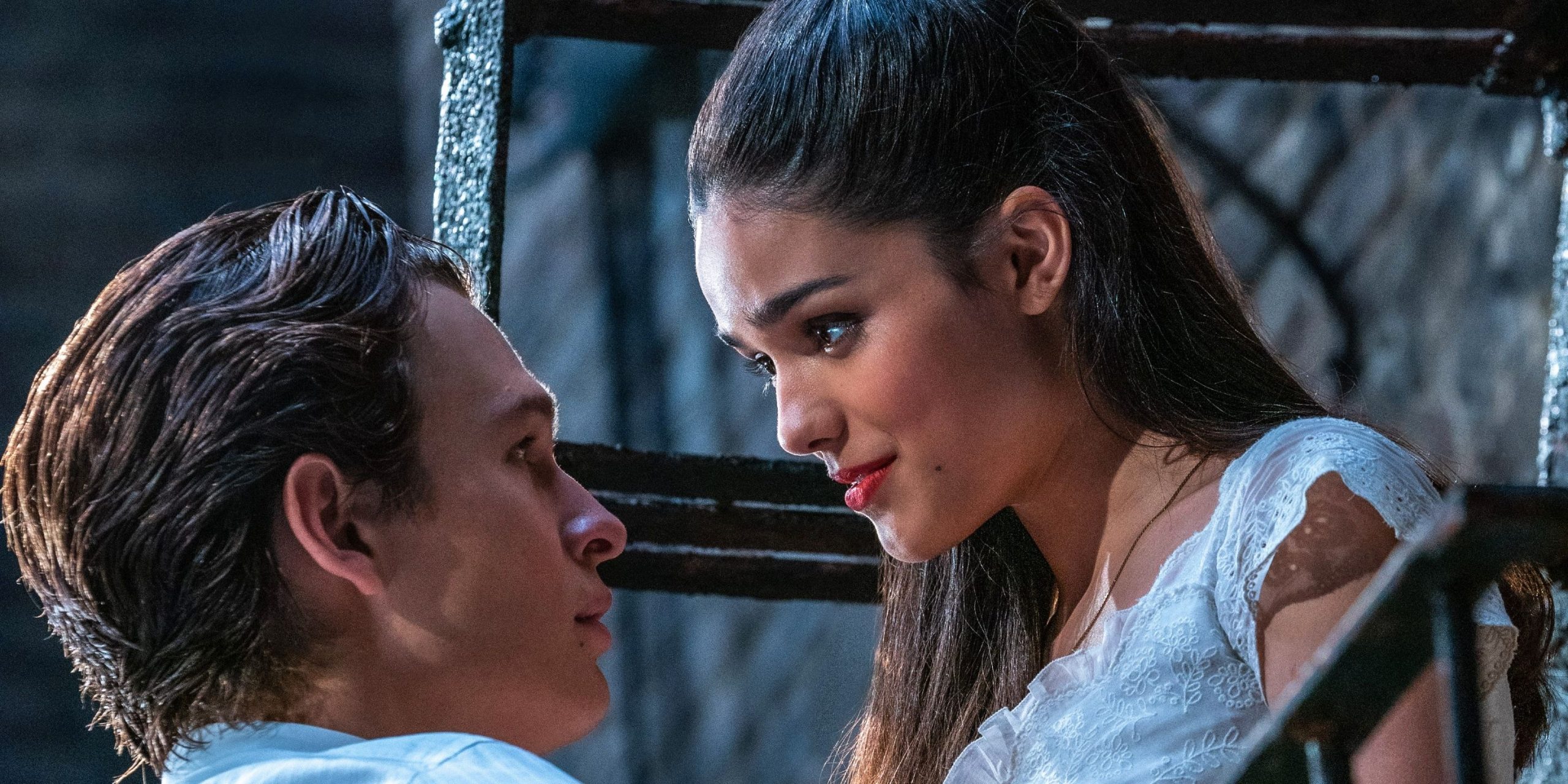 Steven Spielberg’s highly anticipated film adaptation of the popular Broadway musical West Side Story is officially in theaters today. You can listen to the soundtrack for the motion picture streaming now on all popular music services.

West Side Story features the classic score by Leonard Bernstein and Stephen Sondheim, arranged and adapted for the screen by David Newman, and played by the New York and Los Angeles Philharmonics, conducted by Gustavo Dudamel. John Williams is the music consultant, Jeanine Tesori is the vocal coach, Matt Sullivan is the music supervisor and soundtrack producer, Joe E. Rand and Ramiro Belgardt are the music editors, Peter Totter is the music contractor, and Garth Sunderland provided additional orchestrations. For the film, Arthur Laurents’s original stage script was adapted by Tony Kushner.

The track listing is as follows:

You can listen to the complete soundtrack below via Spotify.

In this article:Featured Post, Rachel Zegler, West Side Story