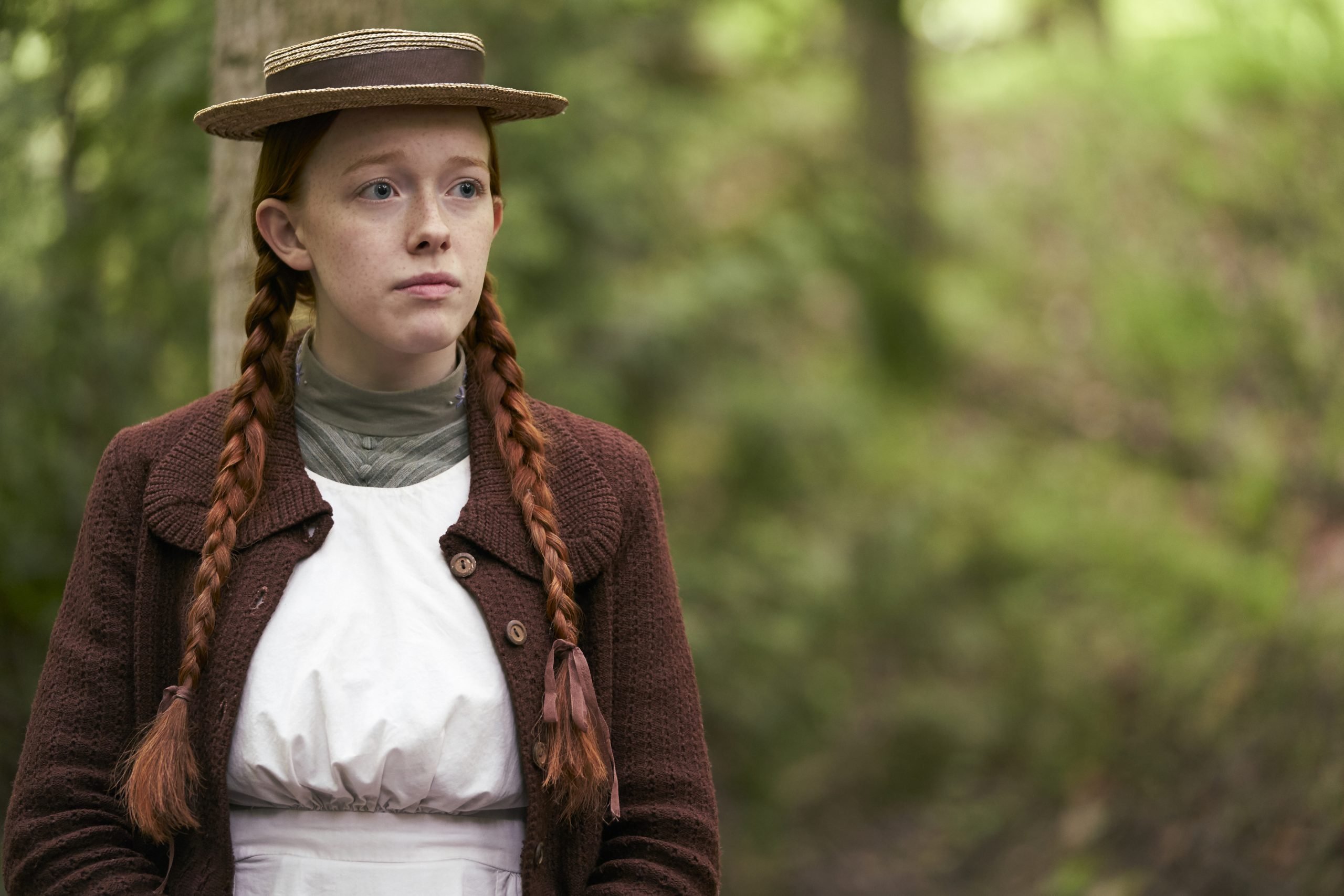 ANNE WITH AN E

Amybeth McNulty, who starred in the Netflix and CBC family series Anne With An E from 2017 until 2019 shared a series of photos on her official Instagram where the actor brought the beloved character back to life for a day. Showing a similar hairstyle as seen in the series.

The popular series based on the Canadian books Anne of Green Gables presented a very progressive take on the iconic character addressing important themes of diversity and independence during its run. You can currently watch all three seasons on Netflix in the United States.

You may also like:  A new trailer for 'M3GAN' reveals the Demonic Persona of the Killer Robot Doll
In this article:Amybeth McNulty, Featured Post