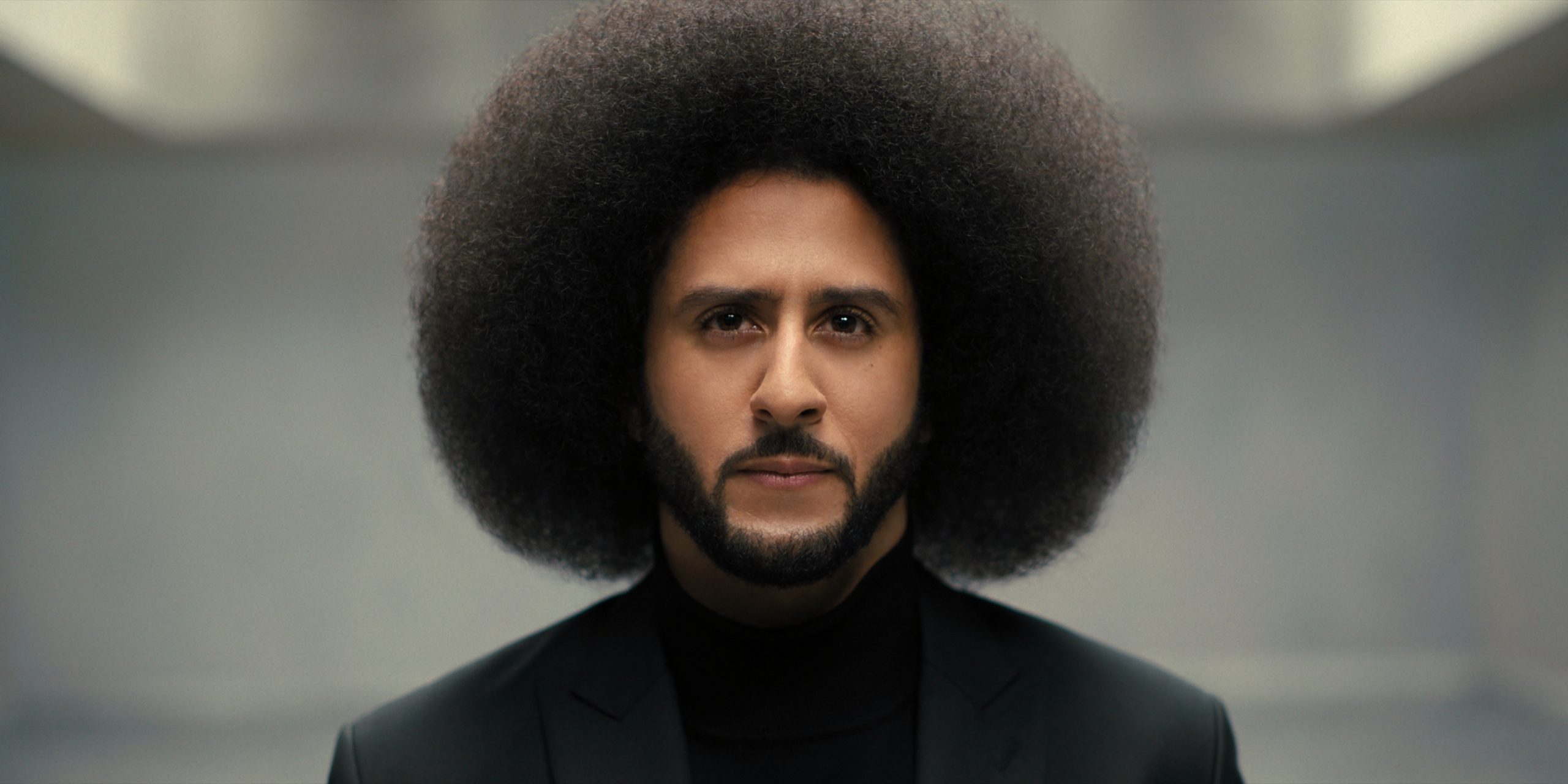 Netflix has provided a first look at the promotional spot for the new drama series about a teenage Colin Kaepernick that will air during tonight’s broadcast of the Emmy Awards. Colin In Black & White will premiere on Netflix on October 29.

From co-creators Ava DuVernay and Colin Kaepernick comes Colin in Black & White, a bold new dramatic limited series that chronicles Kaepernick’s coming of age story, tackling the obstacles of race, class and culture as the Black adopted child of a white family. Colin in Black & White stars Jaden Michael as Young Colin before reaching the highest levels of American football as an NFL quarterback and becoming a cultural icon and activist; Nick Offerman and Mary-Louise Parker as his well-meaning parents Rick and Teresa; and Colin Kaepernick himself, who appears as the present-day narrator of his own story, guiding viewers through a robust and colorfully presented array of historical and contemporary contextual moments. You don’t know Kaepernick until you know Colin.

You may also like:  Alisha Weir talks about getting the lead role in the Film Adaptation of "Matilda The Musical" in an NBC Today Show interview
In this article:Colin In Black & White, Featured Post, Netflix