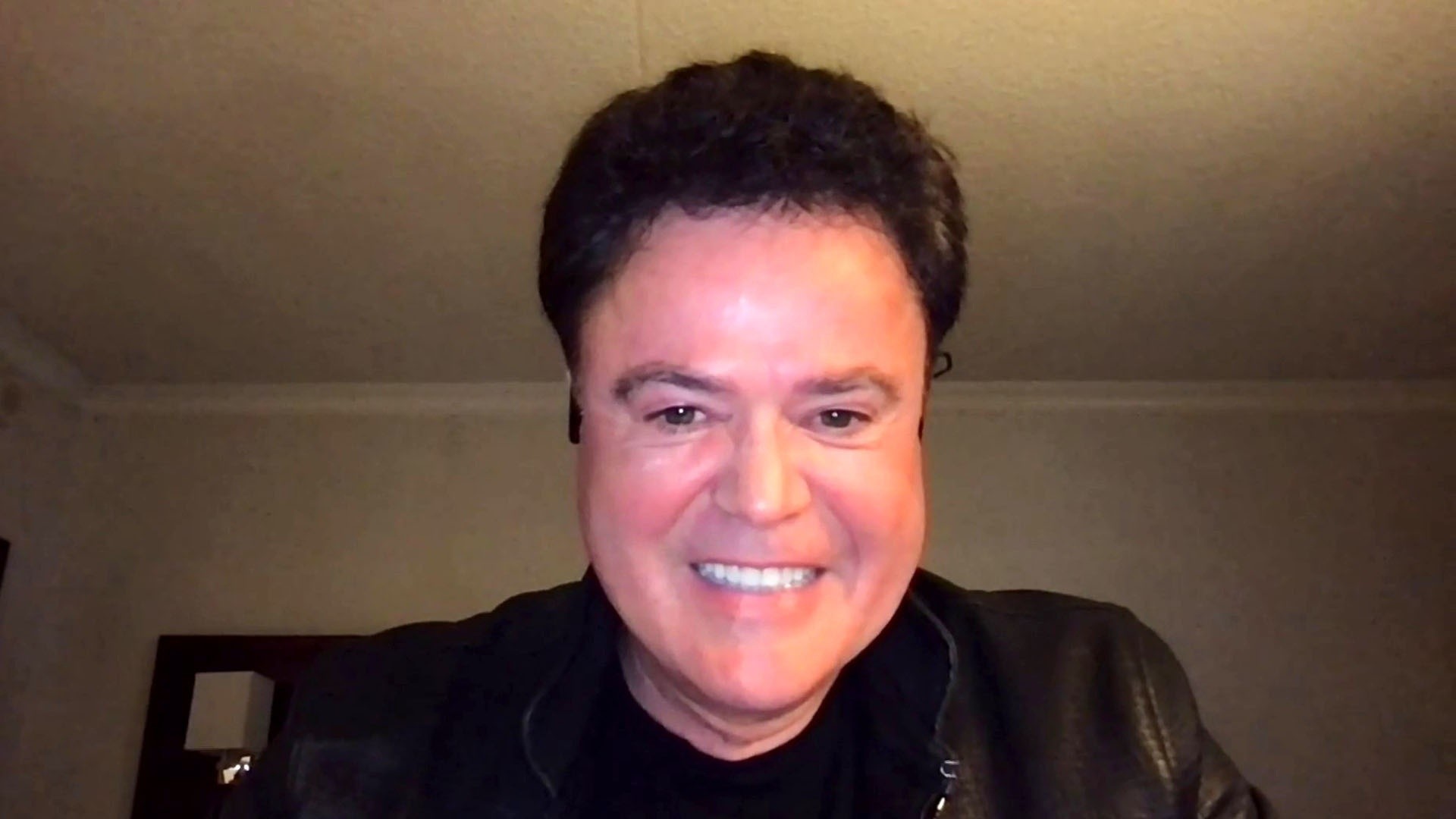 Music legend Donny Osmond is turning to TikTok for help with performing a classic hit. The artist who is preparing for a new show in Las Vegas announced on the popular social media app that he is looking for talented young singers and dancers to help with the performance of his song “One Bad Apple” which Osmond recorded with his brothers in the 1970s. Confessing that he could no longer hit the high notes in the song, Donny Osmond is looking for people to record themselves doing the choreography and singing part of the song on video. It will then be featured in the show. Those who are interested are asked to post the video to TikTok using the hashtag #SingWithDonny. Below you can hear all the details along with a step-by-step tutorial on the choreography and song.