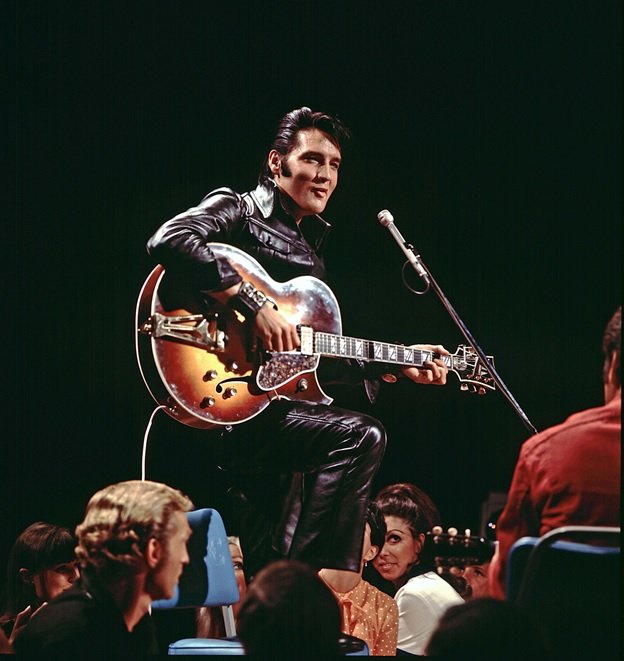 Expected to launch early 2022, Cinedigm is planning to make The Elvis Presley Channel available in the United States and Canada for linear and AVOD platforms on connected TVs, digital set-top boxes, media-streaming devices and the web. Cinedigm plans to distribute the programming across the broader OTT landscape to its vast network of leading distribution partners in the streaming space including Samsung, Pluto, Roku, Hulu, Amazon, Tubi and many more.

“There are few individuals more iconic than Elvis Presley, he transcends time, genre and medium,” said Erick Opeka, President of Cinedigm Digital Networks. “The opportunity to build a branded channel around Elvis opens up streaming possibilities to an entirely new demographic in the fastest-growing segment of the ad-supported business. The channel will allow a whole new audience to experience Elvis, while also giving his fans a more in-depth look at their idol.”

“We are thrilled to partner with Cinedigm to launch The Elvis Presley Channel,” said Marc Rosen, President, Entertainment, Authentic Brands Group (ABG), which owns Elvis Presley Enterprises. “The Elvis fandom is incredibly passionate, and Cinedigm is best-in-class when it comes to serving fervent fan bases.”

The launch of The Elvis Presley Channel continues Cinedigm’s expansion into the legacy icon space which began last year through the extremely successful launch of The Bob Ross Channel. Showcasing memorable moments and incredible paintings from the long-running public television series, the channel features over 350 classic episodes and delivers hours of quality entertainment that offers enjoyment to the whole family.

Cinedigm plans to feature continual Elvis programming with exclusive specials and documentaries including Singer Presents…Elvis (the ’68 Comeback Special), Elvis Aloha from Hawaii Via Satellite and Elvis by the Presleys on The Elvis Presley Channel. Additionally, Cinedigm is planning to tap into the archives of legends such as Johnny Cash, Roy Orbison and more. Many of music’s most iconic locations will be on display, with specials highlighting impact cities like Memphis that helped shape rock ‘n’ roll, as well as general music documentaries. The new channel will provide viewers an intimate view into the artist that defined a generation with exclusive films, specials, and documentaries. The Elvis Presley Channel will also give fans a chance to watch rare home footage from the Graceland Archives.

The deal was negotiated by Josh Thomashow, Executive Director of Acquisitions at Cinedigm, and Andrew O. Miller on behalf of Authentic Brands Group (ABG).