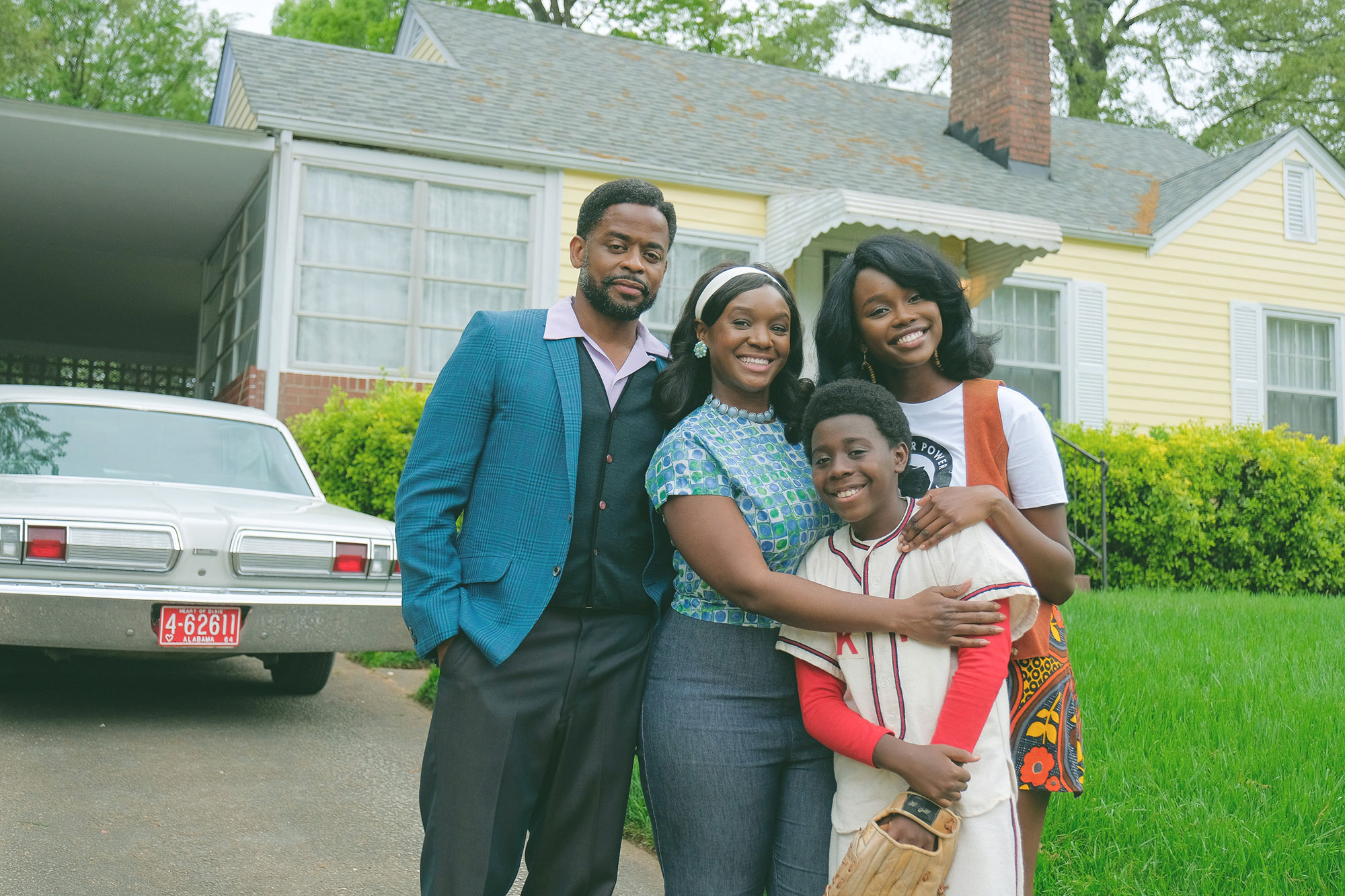 Being produced by original cast member Fred Savage, ABC has released its teaser for the upcoming reboot of “The Wonder Years”. The new series will be centered on a Black family living in Alabama, starring Don Cheadle as the narrator for adult Dean Williams, Elisha Williams as the young Dean and Dulé Hill as dad Bill Williams. Saycon Sengbloh will play Lillian, the family’s mother, and Laura Kariuki is set to star as Kim, Dean’s older sister. The series will be set in the late 1960s as the family deals with the social and political climate of the decade. Showing that just like Kevin Arnold and his family in the original were dealing with life during that turbulent time, so to were a Black middle-class family in Alabama as civil rights and more took center stage.

ABC has not yet announced a premiere date for the new series.

In this article:The Wonder Years