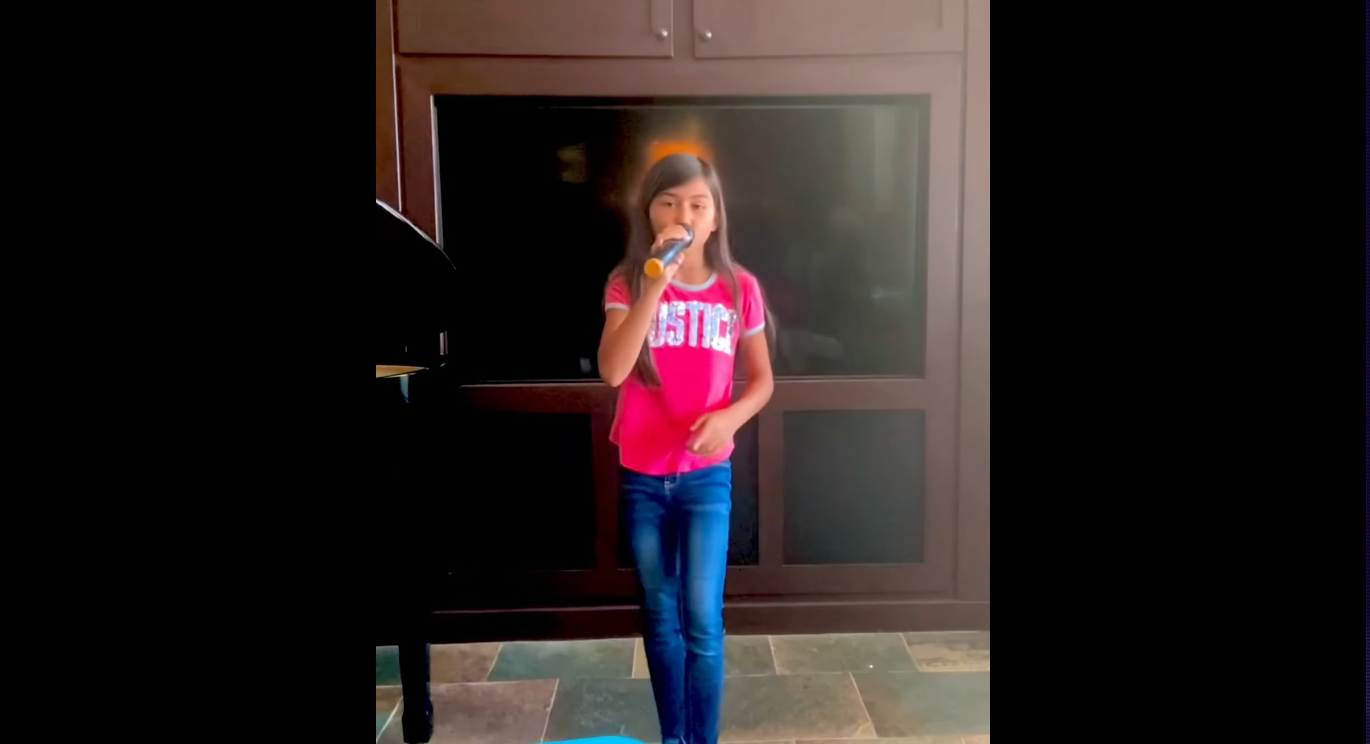 Selena The Series star Madison Taylor Baez released a new cover video featuring the 10-year-old actress and singer covering the song “Why Do Fools Fall In Love”. Baez who plays the role of young Selena in the popular Netflix series is enjoying a recent boost in popularity for her musical talents thanks to an appearance on FOX television’s “Game Of Talents”.

In the new cover video, Madison performs the song which was first released in 1956 by Frankie Lymon and the Teenagers. It has since enjoyed a place in pop culture through the decades. Madison delivers an energetic and fresh take on the classic.

Watch Madison Taylor Baez cover “Why Do Fools Fall In Love” below!

You may also like:  With 752.52M hours watched, 'Wednesday' is now the third most popular English-language TV series in Netflix's history
In this article:Featured Post, Madison Taylor Baez