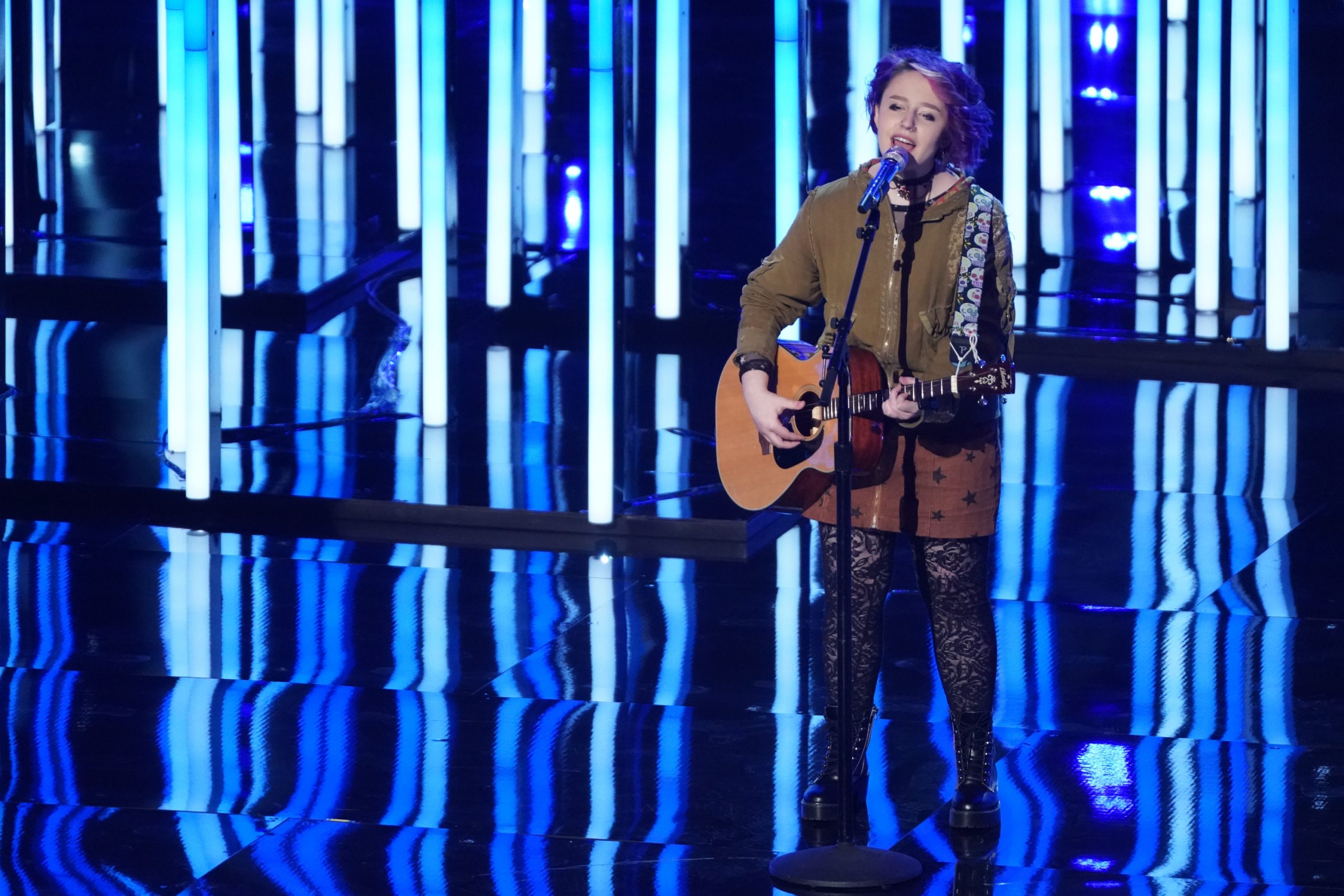 EmiSunshine has been performing since the age of seven and has fought for independent artists ever since. Now the sixteen Americana singer/songwriter has taken a huge step officially performing on national television during Sunday night’s broadcast of American Idol on ABC (March 21). The appearance had been teased for weeks and dedicated fans have been waiting patiently for this moment.

Known for her Americana style, EmiSunshine appeared on the week one episode of the American Idol Hollywood round having earned a golden ticket during her audition which unfortunately did not air on television. EmiSunshine performed during night one of the two-night Hollywood Week rounds of American Idol. Though it was short, fans at least heard Emi as she performed “Take Me To Church” and made it to the next round. Tune in tomorrow (Monday) to find out what happens next.

You may also like:  A new trailer for 'M3GAN' reveals the Demonic Persona of the Killer Robot Doll
In this article:EmiSunshine, Featured Post