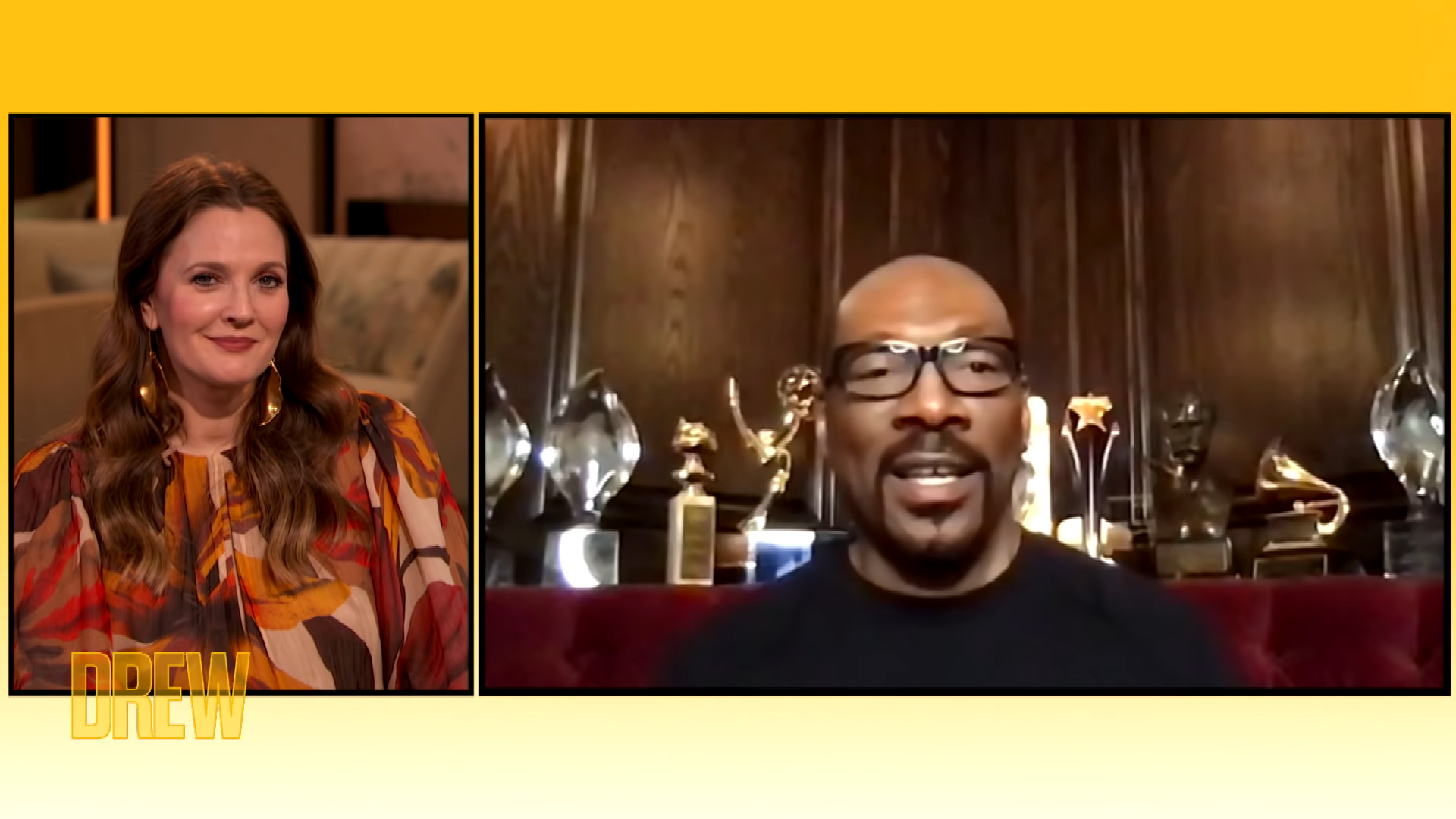 During an interview on The Drew Barrymore Show legendary actor, Eddie Murphy opened up about what he has done to survive in the entertainment industry. Murphy was being interviewed as part of the promotion of his new film “Coming 2 America”. Drew Barrymore shared memories of being one of the youngest hosts of NBC Saturday Night Live when she was just 7 years old. Eddie admits that he doesn’t remember much about his time on the sketch comedy show these days but does remember Drew hosting. The actress was a household name at the time following the release of Steven Spielberg’s “E.T. The Extra-Terrestrial” in 1982.