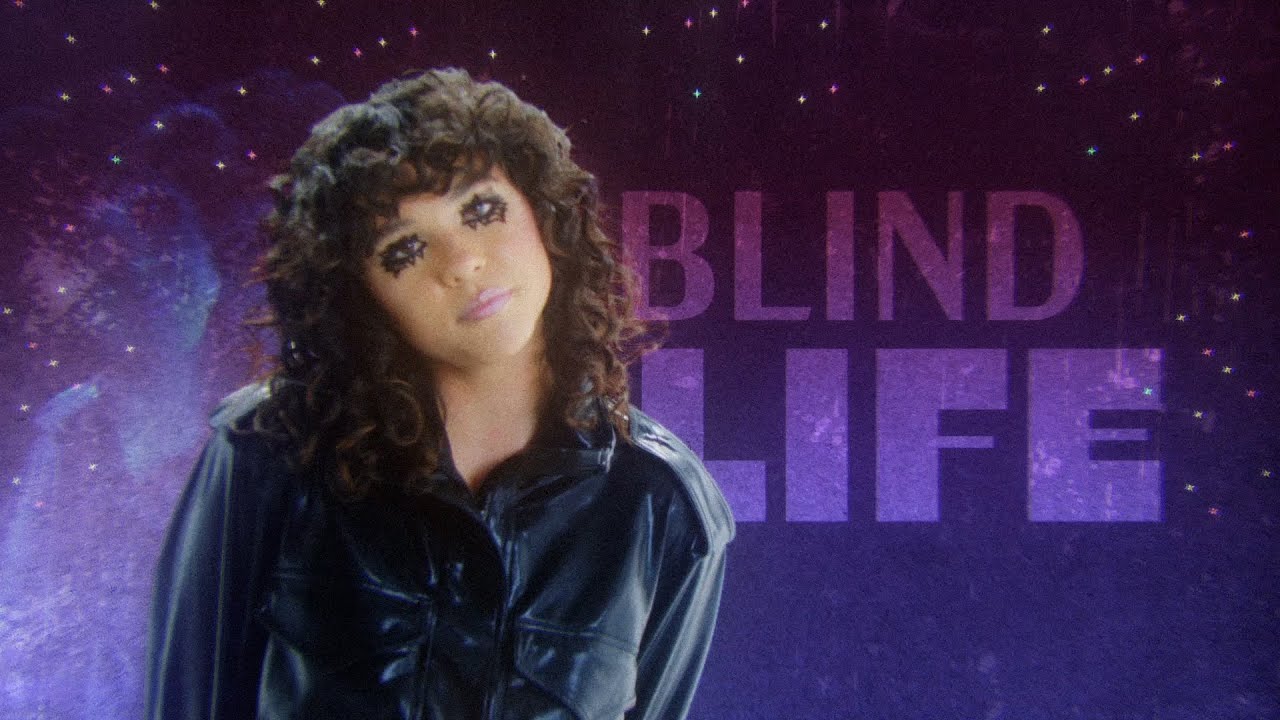 Following the release of her debut single “Stopped Buying Diamonds” in October, Yde is back with a second single. The track is called “BlindLife”. Check out the lyric video below.

As we previously reported, Yde is focusing on her music career following many years where she was better known for her acting on Nickelodeon and Netflix series. Yde has said that the new focus on music allows her to be more authentic.