Netflix Animated Film The Mitchells vs. The Machines Now Streaming 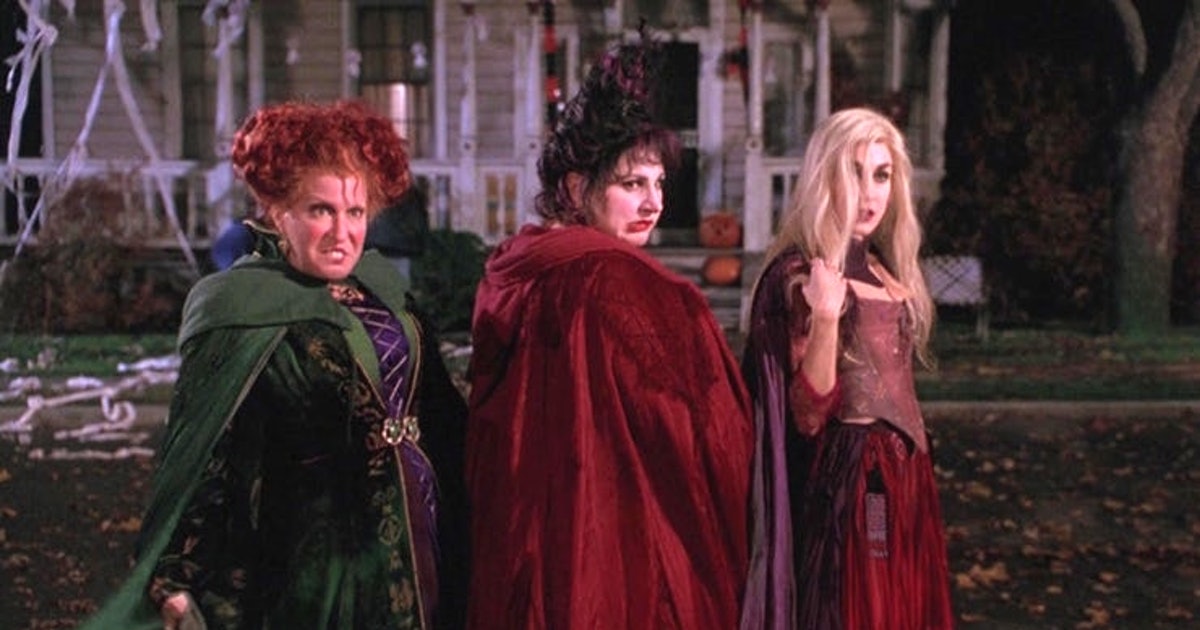 Now, this is the perfect way to celebrate the Halloween season. Bette Midler will be reuniting with her Hocus Pocus co-stars Sarah Jessica Parker and Kathy Najimy for a virtual celebration of the cult-classic 1993 Disney film.

Proceeds from the virtual event will benefit Bette Midler’s environmental and social justice nonprofit organization. Tickets for the one-hour event cost $10.  “In Search of the Sanderson Sisters: A Hocus Pocus Hulaween Takeover” will take place on Oct. 30,

The reunion is taking place following the news that there will be a Disney+ exclusive sequel to the beloved film. At this time, no original cast members have been announced for the project, however, Disney reportedly remains hopeful that Midler, Parker and Najimy will want to be involved.

Related Topics:Hocus Pocus
Up Next