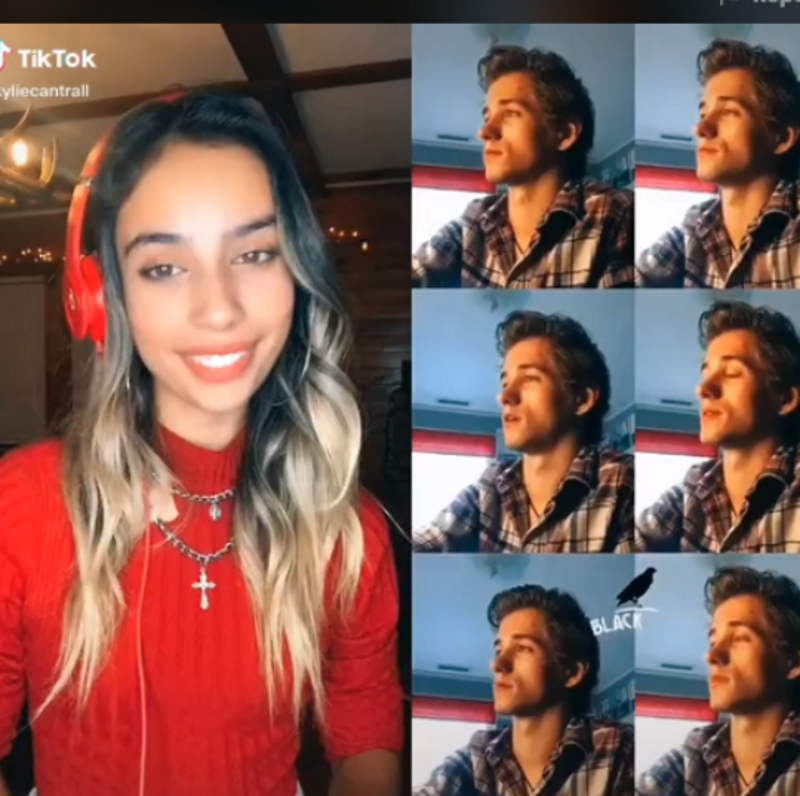 Kylie Cantrall, known for her starring role on the Disney Channel series Gabby Duran And The Unsittables recently did a duet on Tik Tok that has left us wondering when are we going to get a full cover of a Beatles classic?

The actor and singer did a duet on the popular social media app to user Ben Harshburgh who originally posted an a Capella performing the instrumental tune of The Beatles hit “Blackbird”. A feature on Tik Tok allows other users to “duet with videos putting them side by side with the original which is often used for musical duets as is the case here.

While it is a very short video, it showcases Kylie Cantrall’s incredible vocal style and range that has made her a popular artist in recent years, getting the chance to release tracks under the Hollywood Records label which is part of Walt Disney. Cantrall also performs the theme song to her popular Disney Channel television series.