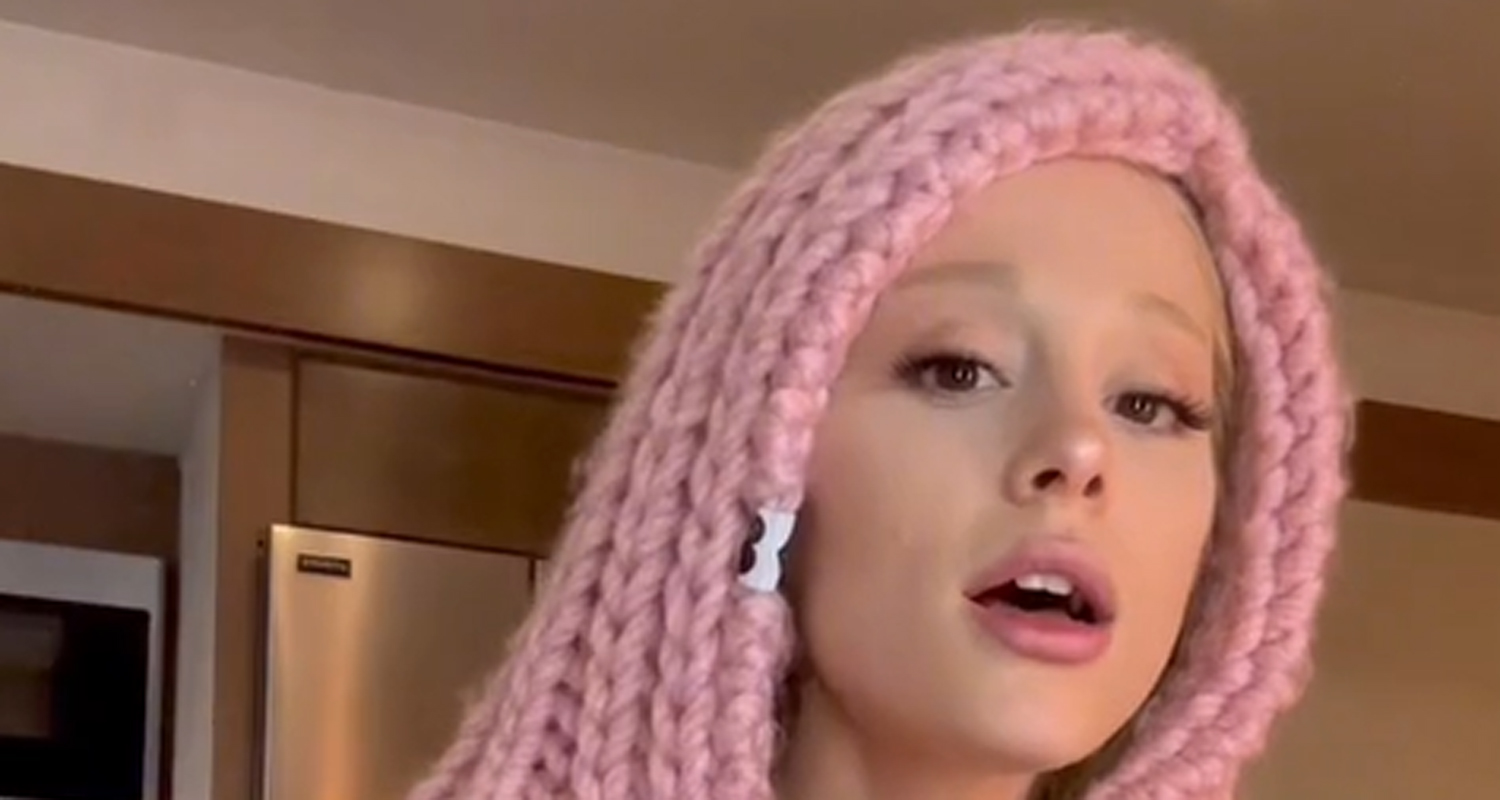 Ariana Grande, the 29-year-old entertainer, has teased her fans with a heartwarming performance of “Somewhere Over the Rainbow” from The Wizard of Oz on TikTok. The video shows Grande singing the iconic song, with her blonde hair concealed as she is in her trailer on the set of the highly anticipated movie “Wicked”, in which she will be starring as Glinda.

In the caption, Grande wrote “wanted to sing you a little something but don’t want to sing anything that is not ‘Ozian’ at the moment… keeping to my little bubble for now.” This statement reminds fans that Ariana is currently focused on her role in the movie and wants to keep the performance in line with the movie’s theme.

This performance is a reminder of Ariana’s musical roots. Fans of Ariana can look forward to seeing her shine on the big screen in “Wicked” and also can’t wait to see her back in the music scene.

The “Wicked” movie will be split into two parts, with the first set to be released in December 2024. Ariana’s performance of “Somewhere Over the Rainbow” has left fans eagerly waiting for more music from her and for the release of the movie.