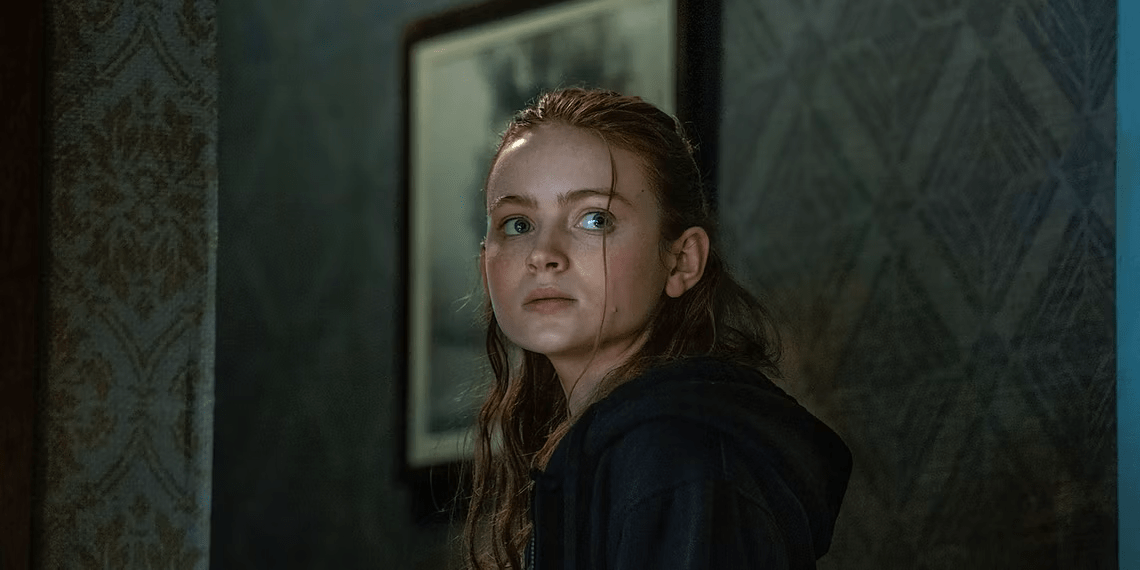 sadie sink in the whale

Sadie Sink has been cast as the lead in Searchlight’s upcoming film O’Dessa, which is set in a post-apocalyptic future and is an “original rock opera” about a farm girl who embarks on a journey to recover a cherished family heirloom. The farm girl’s journey leads her to a strange and dangerous city where she meets her one true love, but in order to save his soul, she must put the power of destiny and song to the ultimate test.

The film, which is written and directed by Geremy Jasper, who previously directed the breakout hit Patti Cake$, and features original songs written and produced by Jasper and Jason Binnick. The film is produced by Michael Gottwald, Noah Stahl, and Rodrigo Teixeira with executive producers Jonathan Montepare, Dan Janvey, and Lourenço Sant’Anna.

Sink will begin filming in Croatia this May, before the final season of Stranger Things. The film is overseen by SVP Taylor Friedman and creative executive Cornelia Burleigh, who report to Heads of Production and Development Katie Goodson-Thomas and DanTram Nguyen.

Sink has been part of some notable productions such as the fourth season of Stranger Things, the short film “All Too Well: The Short Film” and now The Whale, which earned her a Critics Choice Awards nomination for her performance.

O’Dessa marks Jasper’s follow-up to his feature directorial debut Patti Cake$, which earned him Directors Guild of America and Film Independent Spirit Awards nominations. The film promises to be an exciting journey of love and destiny, set in a post-apocalyptic world, and fans are eagerly looking forward to Sink’s upcoming performance in the film. With the combination of Sink’s acting talents and Jasper’s filmmaking skills, the film is expected to be a hit with audiences and critics alike.