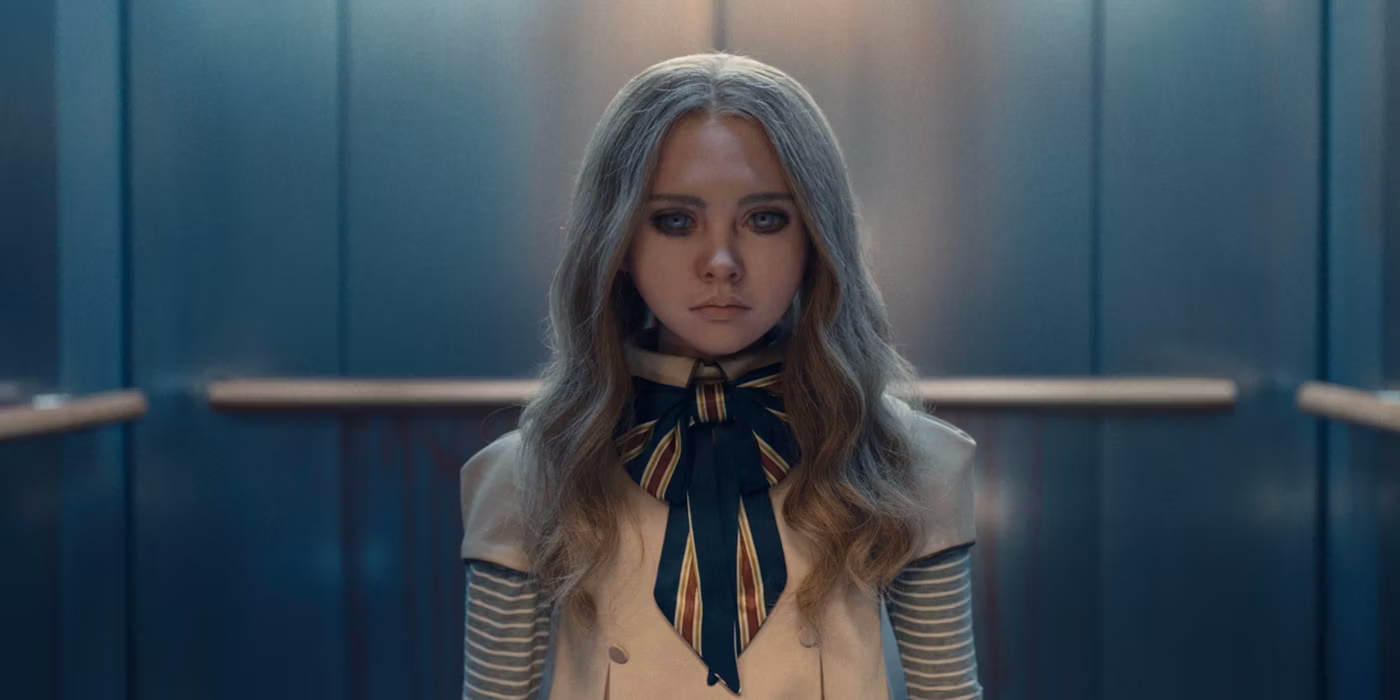 M3GAN, the horror film from Universal and Blumhouse, had a successful debut at the domestic box office this weekend. As of Saturday morning (Jan 7), the film brought in $11.7 million on Friday, leading to weekend projections of $27.5 million. This success was driven by 2D admission prices, as the film faced competition from Avatar: The Way of Water for Imax and PLF screens.

Despite being a horror film, M3GAN received a solid B CinemaScore, which is higher than its 3 1/2 star rating on Comscore/Screen Engine’s PostTrak. This success can be attributed in part to Universal’s marketing efforts, particularly on TikTok, where the film’s trailers generated 1.3 billion views across hashtags like #M3GAN, #M3GANMovie, and #M3GANDance. The film’s trailers also trended on Twitter, YouTube, and GIPHY, with a combined total of over 250 million views worldwide.

M3GAN resonated particularly with younger audiences, with 62% of attendees being in the 18-34 age range. Women made up 53% of the audience, with an overall grade of 72% in PostTrak exits. Diversity among demos was also strong, with 38% being Caucasian, 27% Hispanic or Latino, 21% Black, and 7% Asian.

M3GAN’s opening weekend performance was strong, making it the top January horror opening since Blumhouse’s Glass, which brought in $40.3 million. It’s also the first film to open to more than $20 million during the first weekend of January since Insidious: The Last Key in 2018, and the first PG-13 horror film to do so since A Quiet Place Part II in 2021.