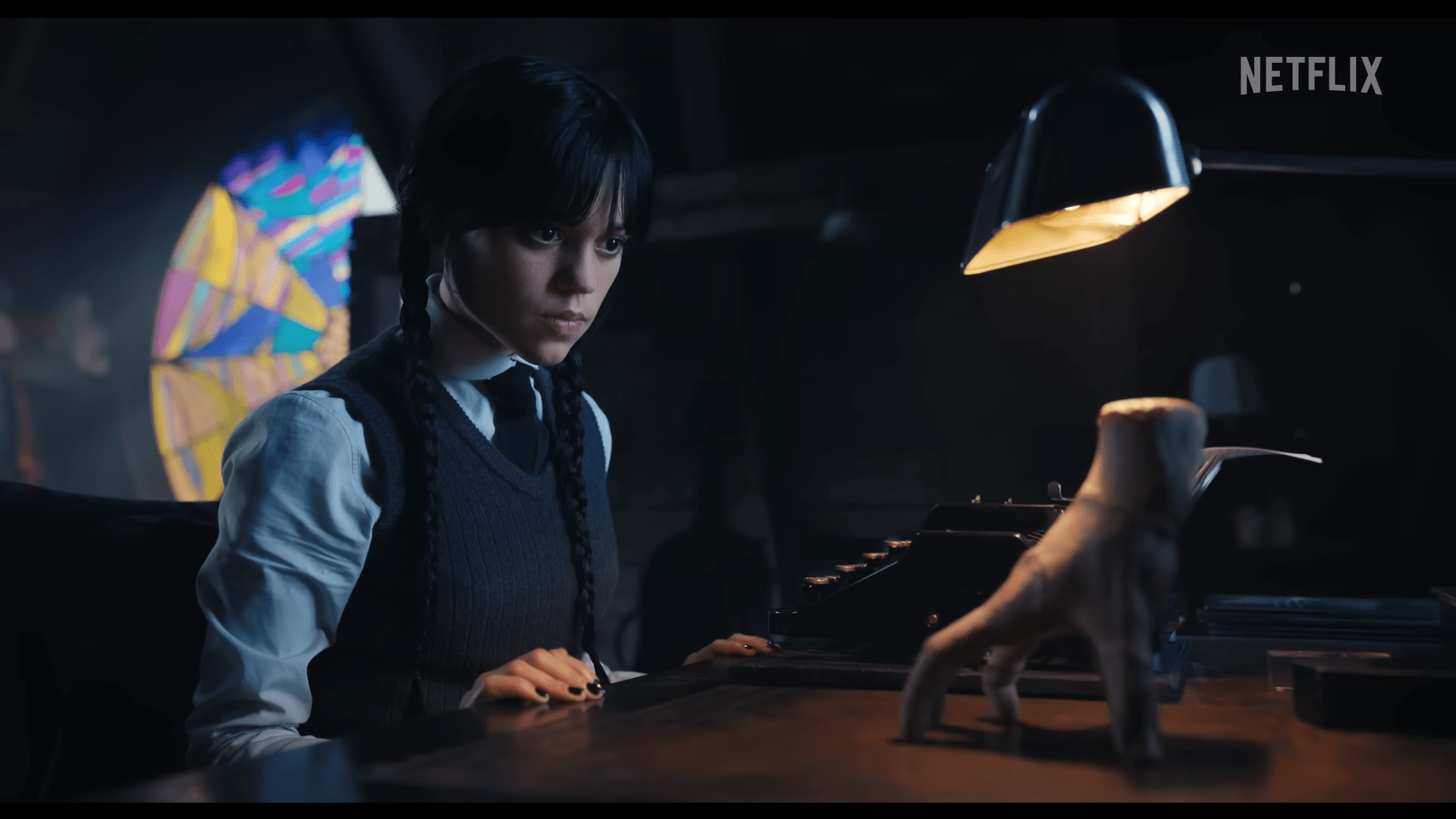 Fans of Netflix’s supernatural mystery series Wednesday will be thrilled to hear that the show has been renewed for a second season. The show, which centers around the Addams Family’s morbid teenage daughter Wednesday (played by Jenna Ortega), has been a hit with viewers and has dominated Nielsen’s weekly ranking of original series for the past three cycles. In its first week, the show garnered almost 6 billion minutes of viewing time (across just eight episodes) and went on to grow that number to 11.3 billion minutes in its second week.

Season 1 followed Wednesday as she tried to come to terms with her emerging psychic abilities and worked to stop a monstrous killing spree while also trying to solve a 25-year-old mystery involving her parents. The finale of the season revealed that Tyler, a hyde, had been manipulated by Ms. Thornhill (played by Christina Ricci) into committing the local slayings as part of an elaborate revenge plot.

Co-creator Miles Millar has previously stated that he would like to explore more of the dynamic within the Addams Family in a potential second season. “We felt like we just touched the surface with those characters and the actors are so amazing in those roles,” he said. “The relationship between Wednesday and Morticia is also essential to the show, and the idea that Wednesday is trying to forge her own path outside the family is important.” However, the show will continue to focus on Wednesday as its central character.