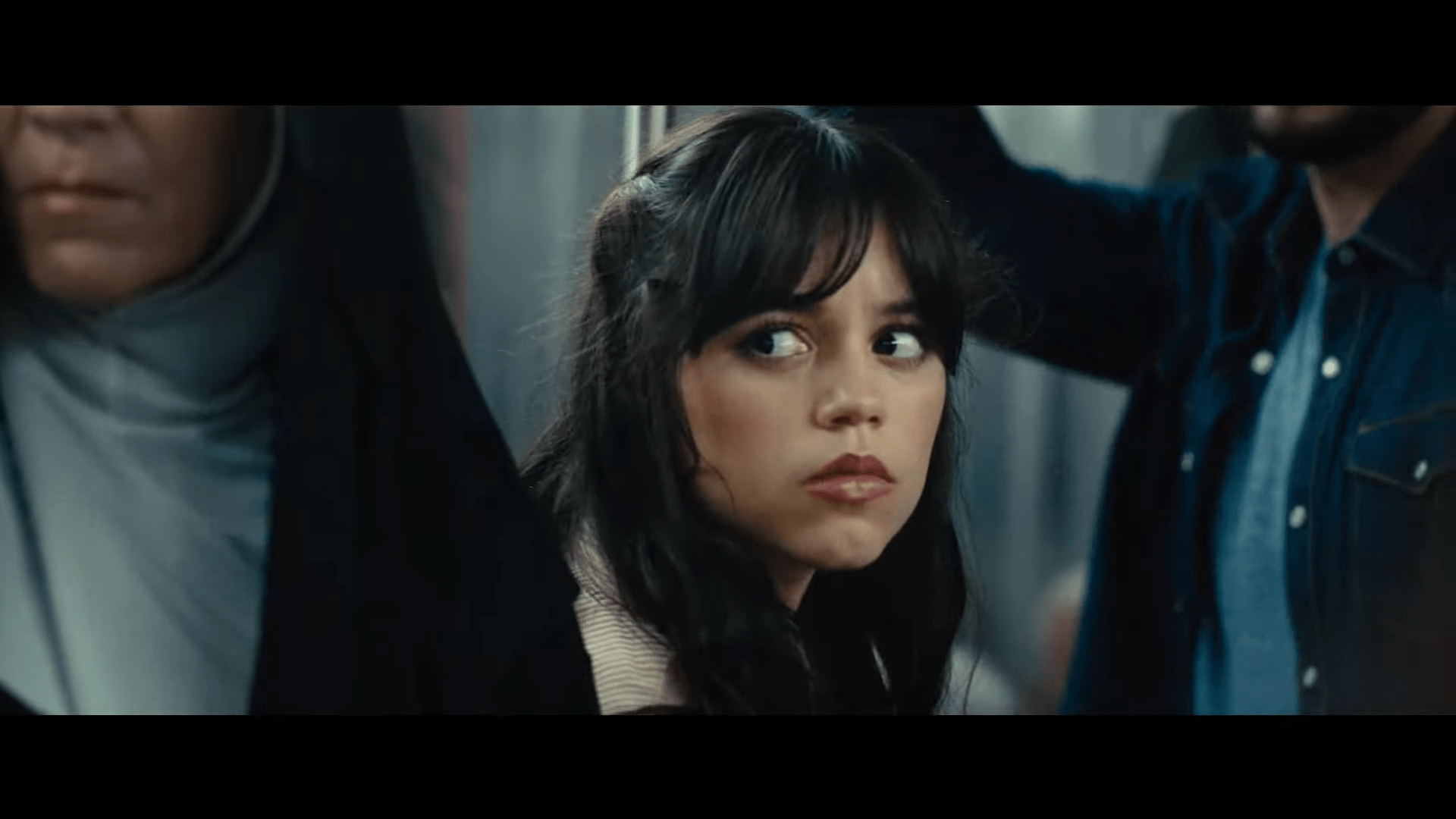 Scream fans, get ready for a treat! The official Twitter account for Scream VI has released a brand new poster that is chock full of franchise Easter eggs.

The poster features a subway map in the shape of the iconic Ghostface mask, with stops named after deceased characters from the previous Scream movies. Each line corresponds to a different movie, with names such as Billy Loomis, Tatum Riley, Dwight “Dewey” Riley, and Casey Becker appearing on the map.

But the poster also includes some major plot clues for the upcoming Scream VI. Kirby Reed’s stop is the only one on the map that is closed, hinting at her possible involvement in the new film. In addition, Sam Carpenter’s (played by Melissa Barrera) name is significantly larger than the others, indicating a potentially bigger role for her character.

Fans of the franchise will be happy to hear that many of the cast members from Scream 2022 will be returning for the sequel. This includes Melissa Barrera as Sam, Jenna Ortega as Tara, Hayden Panettiere as Kirby Reed, Jasmin Savoy-Brown as Mindy Meeks-Martin, Mason Gooding as Chad Meeks-Martin, and Courteney Cox as Gale Weathers.

Directed by Matt Bettinelli-Olpin and Tyler Gillett and written by James Vanderblit and Gary Busick, Scream VI is sure to be a thrilling addition to the Scream franchise. Keep an eye out for more updates and clues as the release date approaches!