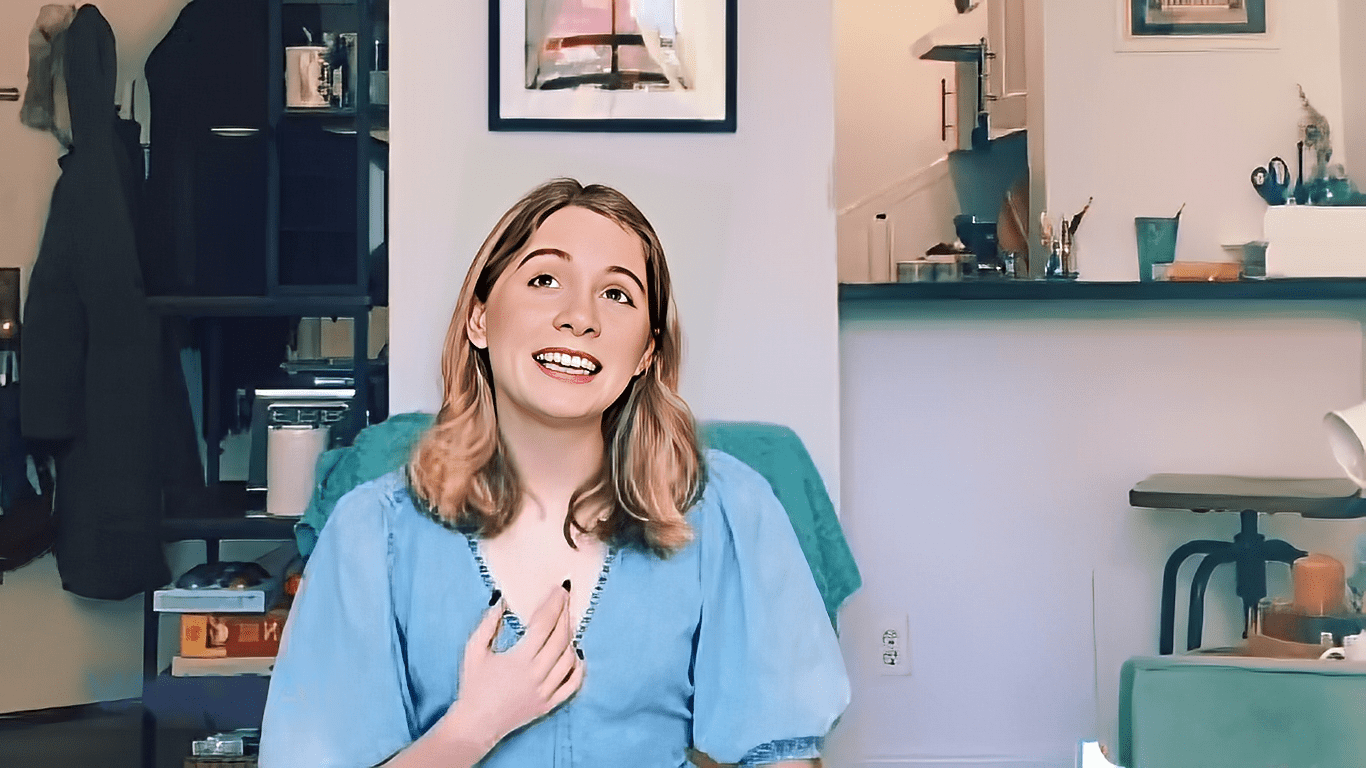 Elizabeth Teeter, known for her role as Lydia Deetz in Beetlejuice: The Musical on Broadway, recently shared a TikTok video of herself singing “Part of Your World” from The Little Mermaid. This has led to some speculation among fans about the possibility of her playing the role of Ariel in a revival of the classic Disney musical.

Teeter has proven herself to be a skilled and talented performer, receiving praise for her portrayal of Lydia in Beetlejuice: The Musical. Her TikTok video further demonstrates her vocal range and singing ability.

While it is always difficult to predict the future, it is clear that Elizabeth Teeter has the talent and passion to take on a variety of roles. It is possible that we may see her in a range of performances in the future. In the meantime, we can continue to enjoy her work in Beetlejuice: The Musical and on her TikTok channel.

“Part of Your World” was written by composer Alan Menken and lyricist Howard Ashman for the 1989 Disney film The Little Mermaid. It was performed by actress Jodi Benson in the film, and has since become one of the most iconic and beloved tunes from the movie.

The song has been covered by many artists over the years and has become a popular choice for performers to showcase their vocal skills. It has also been featured in numerous stage adaptations of The Little Mermaid, including the Broadway production. Its enduring popularity and iconic status have solidified it as a true classic in the world of musical theater