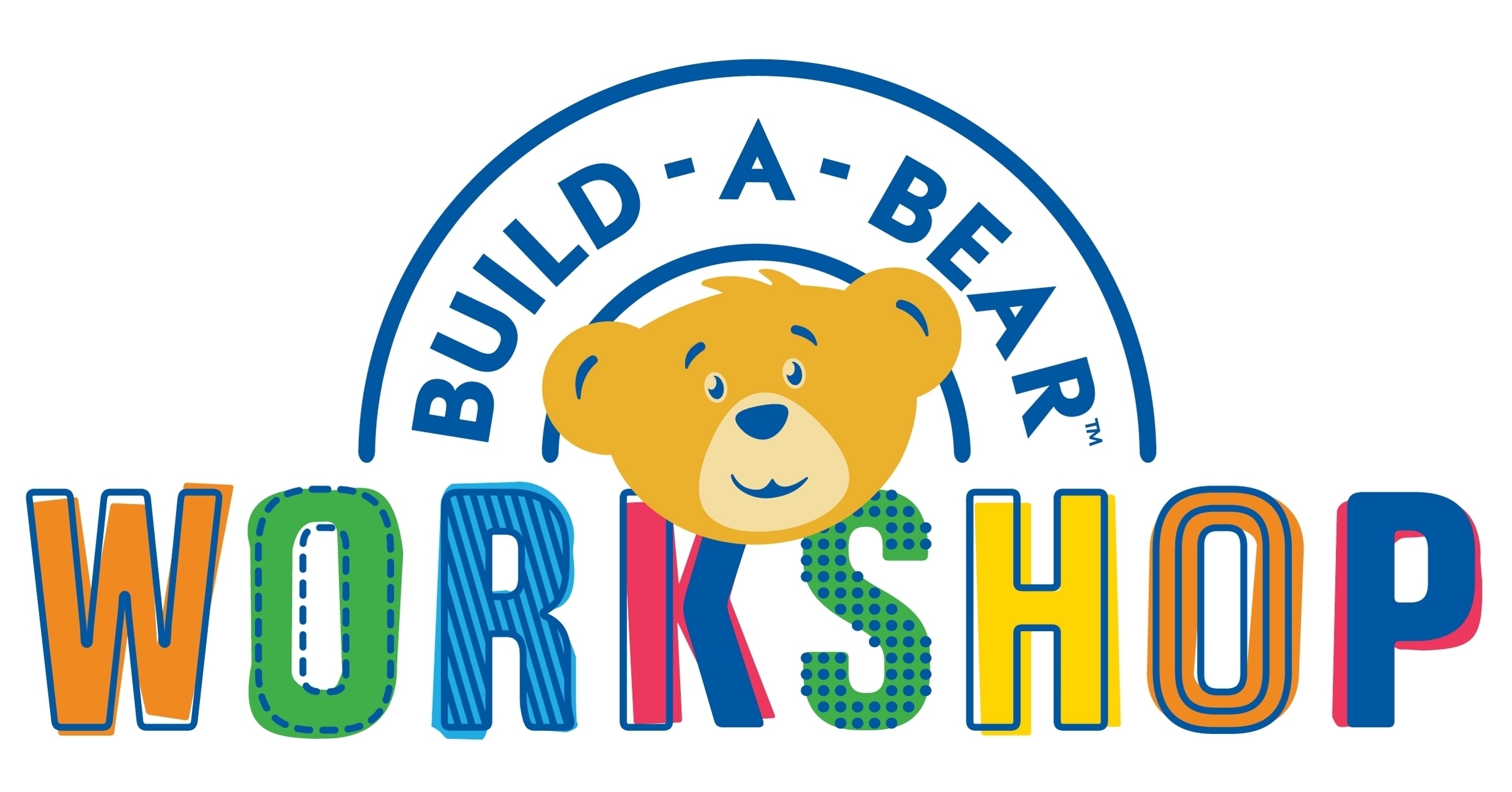 Build-A-Bear, the beloved stuffed animal company, is set to release its first ever animated Christmas film, Glisten and the Merry Mission. The film, which is based on the company’s best-selling holiday plush, follows Marzipan, a young elfling (voiced by Trinity Bliss), as she embarks on a journey to rediscover the enchanted snow deer Glisten and save Christmas. Along the way, Marzipan is aided by a group of reindeer and elves, including her mother Cinnameg (voiced by Julia Michaels) and the wise Sage Evergreen (voiced by Dionne Warwick).

In a statement, Build-A-Bear President and CEO Sharon Price John said, “We are truly excited about this incredible opportunity to bring our beloved Glisten snow deer character to life in this beautifully animated interpretation of the Merry Mission story, especially with this dream cast.” John will also serve as an executive producer and co-writer on the film, which began production earlier this month.

Glisten and the Merry Mission is sure to be a hit with holiday fans, as it tells the heartwarming story of Marzipan’s mission to make sure all children receive a toy made with love on Christmas Eve. With its all-star cast and lovable characters, this animated film is sure to become a new holiday classic.