From 'Casper' to 'Wednesday': A Retrospective on Christina Ricci's Acting Career
Advertisement 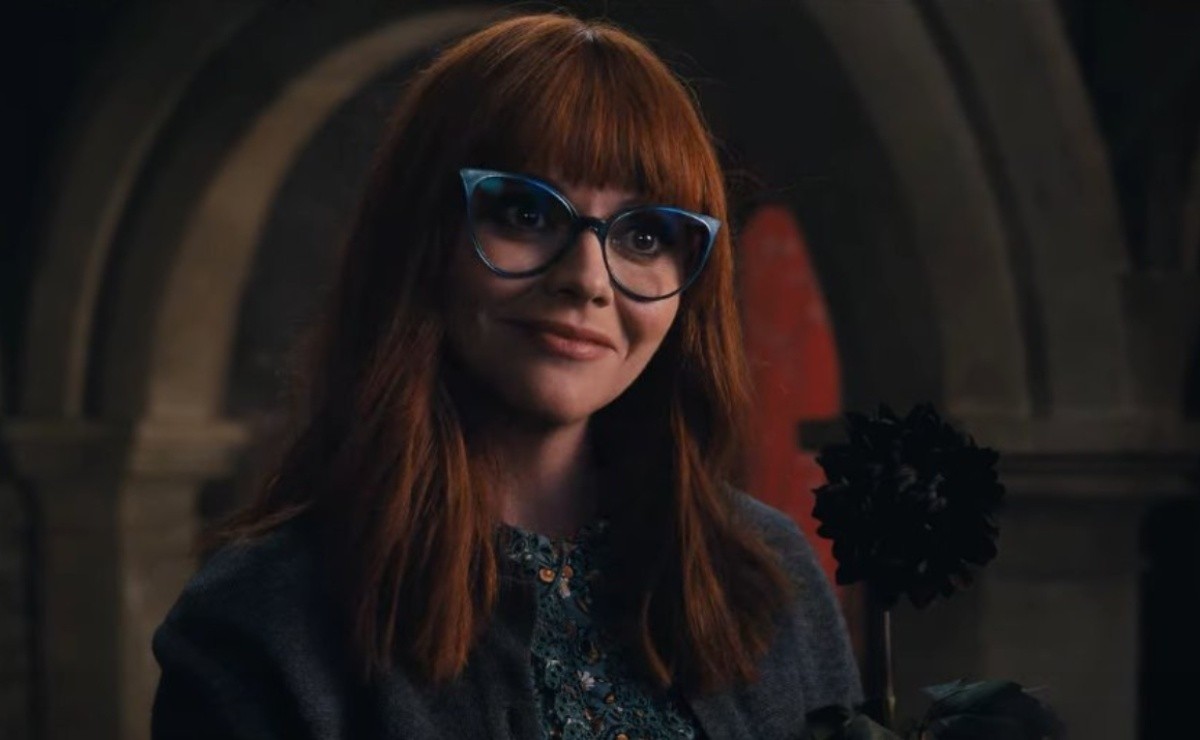 Christina Ricci as Marilyn Thornhill in the Netflix series Wednesday

Christina Ricci is an actress who gained fame in the 1990s for her roles in a number of successful movies and television shows. She first rose to prominence as a child actor in the 1990 film “Mermaids,” in which she played the daughter of Cher’s character. She went on to star in a number of other films throughout the 1990s, including “Now and Then,” in which she played the role of Young Roberta Martin, one of four childhood friends who reunite after 25 years, and “Casper,” in which she played Kat Harvey, the daughter of a paranormal expert (Bill Pullman) who becomes friends with the friendly ghost Casper (voiced by Malachi Pearson), while Devon Sawa played the human version we see at the end of the film. Ricci’s performance in “Casper” helped to establish her as a talented young actress and contributed to the film’s commercial success, while her performance in “Now and Then” was praised for its authenticity and emotional depth. Ricci also appeared in the “Addams Family” films, in which she played Wednesday Addams, the morbid and macabre daughter of Gomez and Morticia Addams.

More recently, Ricci can be seen in the Netflix series “Wednesday,” in which she plays Miss Thornhill, a teacher at the school attended by Wednesday Addams (Jenna Ortega). In the series, which is a continuation of “The Addams Family” franchise, Ricci’s character serves as a mentor and role model for Wednesday as she navigates life at a new school. There is an exciting twist with Miss Thornhill’s character in the series that adds an extra layer of intrigue and drama.

Throughout her career, Christina Ricci has proven to be a talented and versatile actress. Her roles in the 1990s helped to establish her as a standout performer, and her current role in the “Wednesday” series is sure to delight fans of her earlier work. If you haven’t yet seen the “Wednesday” series, it is definitely worth checking out. Ricci’s portrayal of Miss Thornhill is engaging and well done, and the series as a whole is a fun and enjoyable watch. Ricci’s connection to the “Addams Family” franchise makes her appearance in the “Wednesday” series particularly noteworthy for fans of the original films.