Why 'Wednesday' Is the Must-Watch Series of the Year
Advertisement 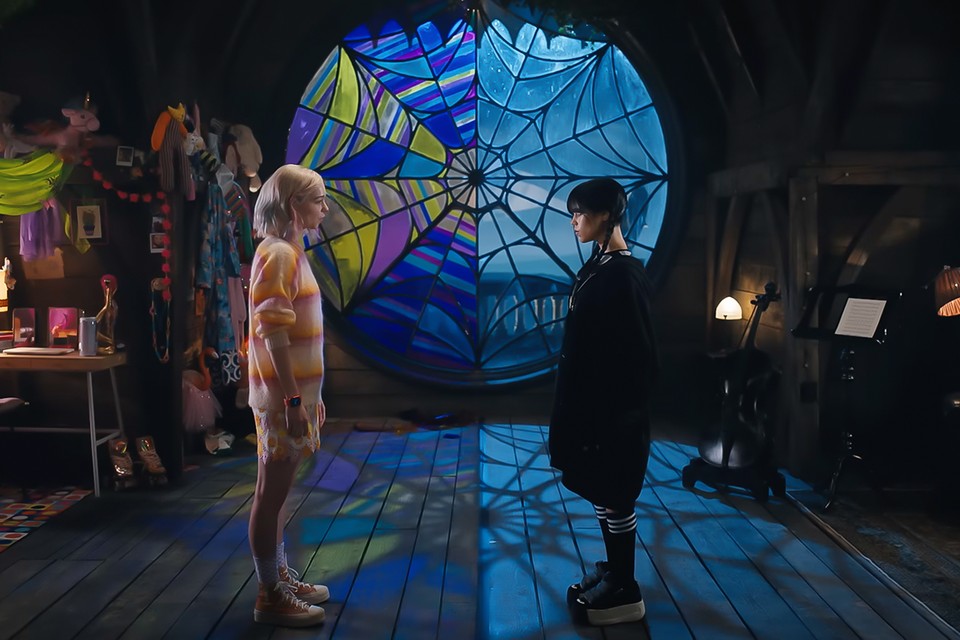 Emma Myers and Jenna Ortega in the Netflix series Wednesday

As a huge fan of the Netflix series “Wednesday,” I can honestly say that I am completely and utterly in love with this show. Not only is the concept unique and captivating, but the acting is top-notch, and Jenna Ortega’s portrayal of Wednesday is absolutely incredible.

I have been following Jenna’s career since she starred in the Disney Channel series “Stuck in the Middle,” and I am constantly amazed by her talent and dedication to her craft. She truly shines as Wednesday, bringing depth and complexity to a character that could have easily been one-dimensional.

And it’s clear that I am not the only one who loves “Wednesday.” The series has been a huge success on Netflix, with over 1 billion hours watched. This is a testament to the quality of the show and the talent of the actors, and I am so proud of Jenna and the rest of the cast for their hard work and dedication.

Jenna Ortega is a superstar in the making, and I have no doubt that she will continue to rise to the top in the entertainment industry. The recent viral teaser for “Scream 6” only further proves her talent and versatility as an actress.

In short, “Wednesday” is an absolute must-watch, and I can’t recommend it enough. And if you’re not already a fan of Jenna Ortega, now is the time to start following her career. She is an actress to watch out for, and I can’t wait to see what she does next.