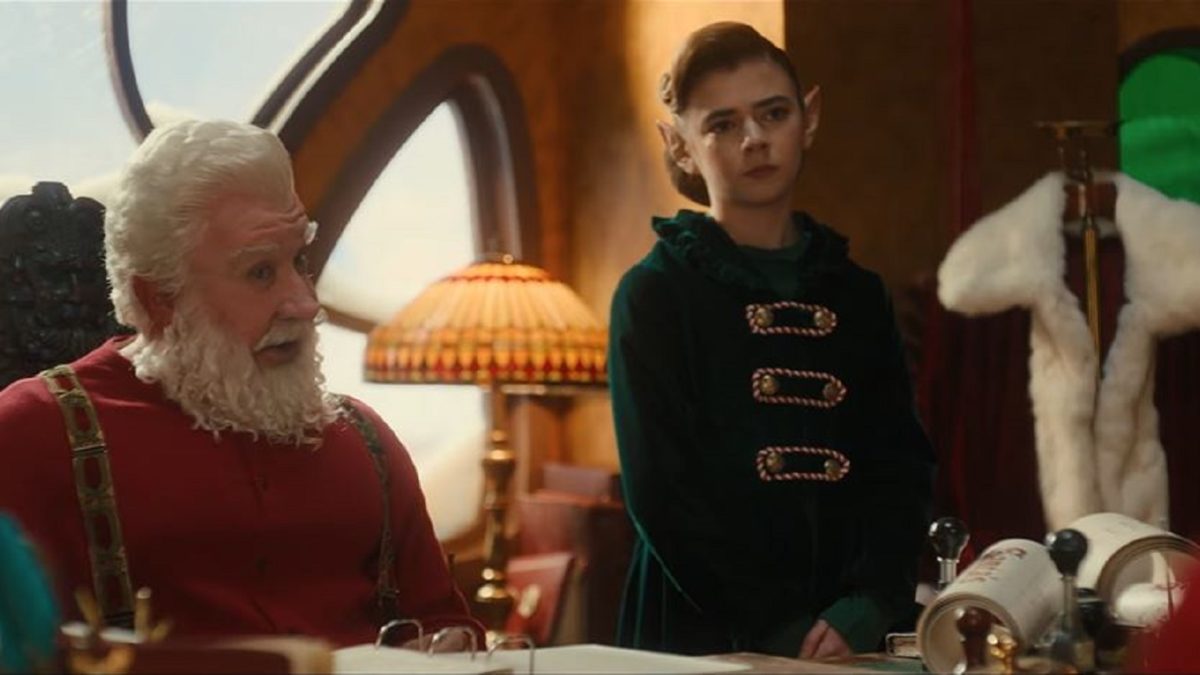 “The Santa Clauses” will return for a second season on Disney+, with Tim Allen and Elizabeth Mitchell set to reprise their roles as Mr. and Mrs. Claus. In the highly anticipated return of the popular holiday TV series, fans can look forward to more heartwarming holiday magic.

In the first season, Scott Calvin (Allen) struggled to keep up with the demands of being Santa Claus while also being a present and loving father to his family. As Christmas loses popularity, so does Scott’s magic as Santa. With the discovery of a way to retire from his post, Scott must decide if he should step down and find a worthy successor or continue being the beloved holiday figure.

The series is a production of 20th Television, a part of Disney Television Studios. Allen also serves as an executive producer alongside Jack Burditt, who is the showrunner. Kevin Hench, Richard Baker, and Rick Messina will also serve as executive producers along with Jason Winer and Jon Radler for Small Dog Picture Company.

Season 1 of “The Santa Clauses” premiered on November 16 and is currently streaming on Disney+. “This franchise has had a lasting impact for so many families, truly becoming part of their annual holiday traditions,” said Ayo Davis, president of Disney Branded Television. “Bringing it back as a series has been a true gift, and I’m grateful to our producing partners at 20th Television and, of course, Tim Allen and team, that we have yet another reason to celebrate this holiday season.”

Fans of the franchise can look forward to more heartwarming holiday magic in the upcoming season of “The Santa Clauses.”