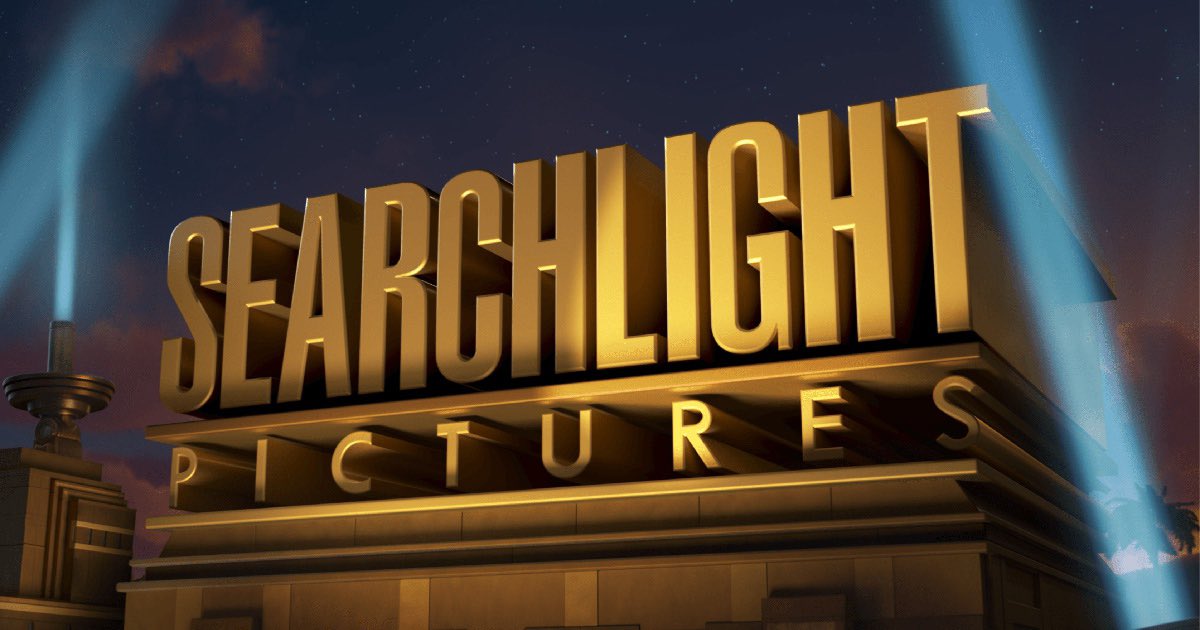 Taylor Swift is making her feature film directorial debut! She recently received praise for her work on her “All Too Well” short film, and now she will be working with Searchlight Pictures, a production company under Disney. While not much else is known about the upcoming project, fans are excited to see what she has in store. This is an exciting next step in her directing career, and we can’t wait to see what she creates.

In a statement, Searchlight Pictures presidents David Greenbaum and Matthew Greenfield shared their excitement about working with Taylor Swift on her upcoming feature film directorial debut. “Taylor is a once-in-a-generation artist and storyteller,” they said. “It is a genuine joy and privilege to collaborate with her as she embarks on this exciting and new creative journey.”

At the Toronto International Film Festival earlier this year, Taylor Swift expressed interest in the possibility of directing a feature film. She is also set to participate in Variety’s Directors on Directors conversation series, with her episode premiering on December 12. In the meantime, fans can get a glimpse of her directorial skills by watching the behind-the-scenes footage of her recent “All Too Well” short film.