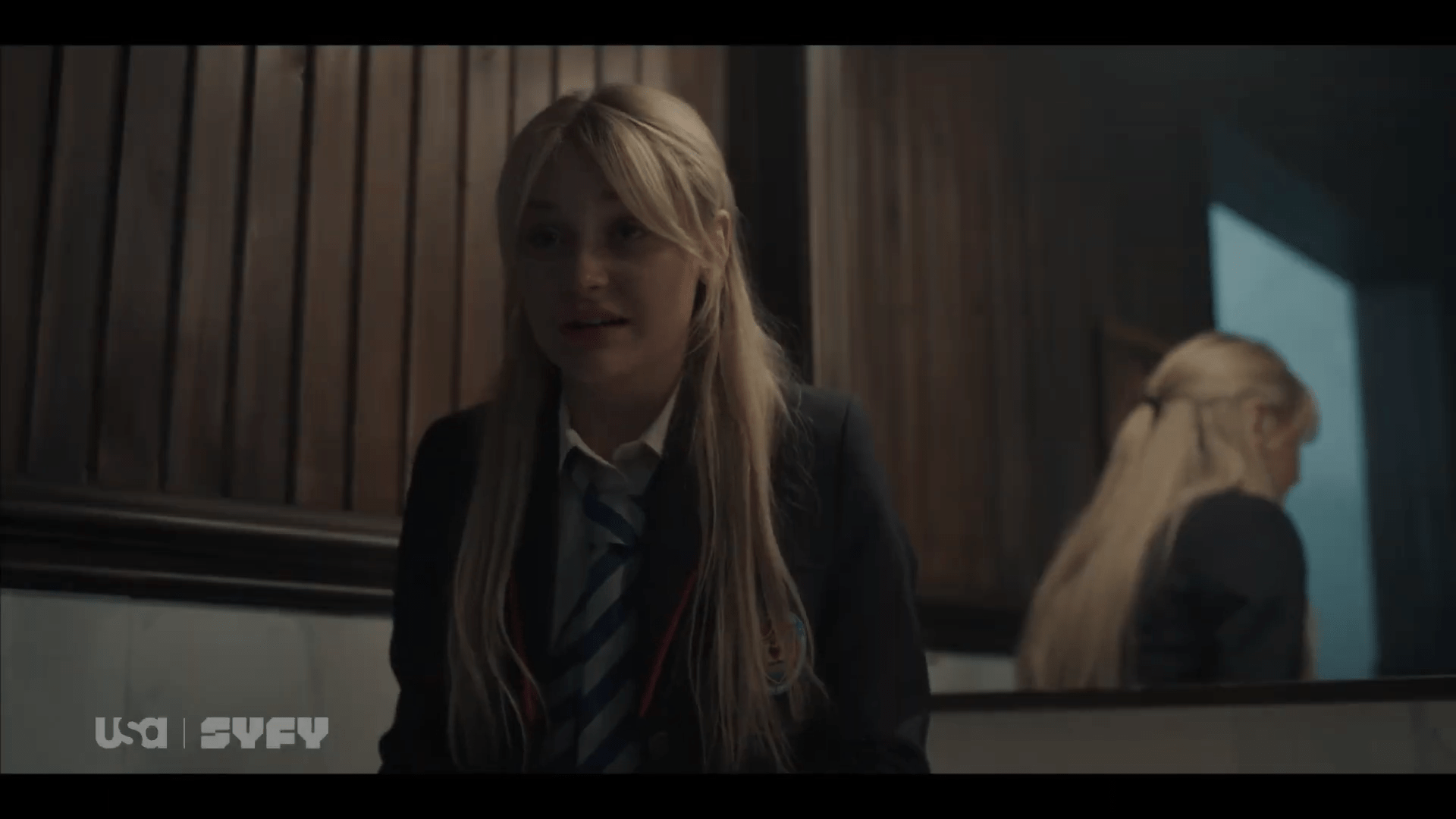 The Spiderwick Chronicles is a modern American Gothic coming-of-age story based on a series of best-selling novels by Tony DiTerlizzi and Holly Black. The plot focuses on children and their families who are suffering from mental health challenges. After moving from New York to Michigan with their mother and into their crumbling family home, The Spiderwick Estate, twins Jared (Daniels) and Simon (Cottrell) Grace and their sister Mallory are drawn into a parallel, fantasy world.

Lind will play the role of Calliope. She seems to be a typical teenage girl at first glance, but this is merely her outward appearance. She is really a Fetch (a portent of death) who has adopted this shape in order to be near the wicked ogre Mulgarath (Slater) and aid him in his search for Spiderwick’s Field Guide.

You may also like:  Co-showrunner for "Wednesday" - "we only touched the surface," suggesting that future episodes may include more of The Addams Family
In this article:Alyvia Alyn Lind, Featured Post