Live for the first time ever, Paramore plays their smash single from 2009, "All I Wanted:" Watch
Advertisement 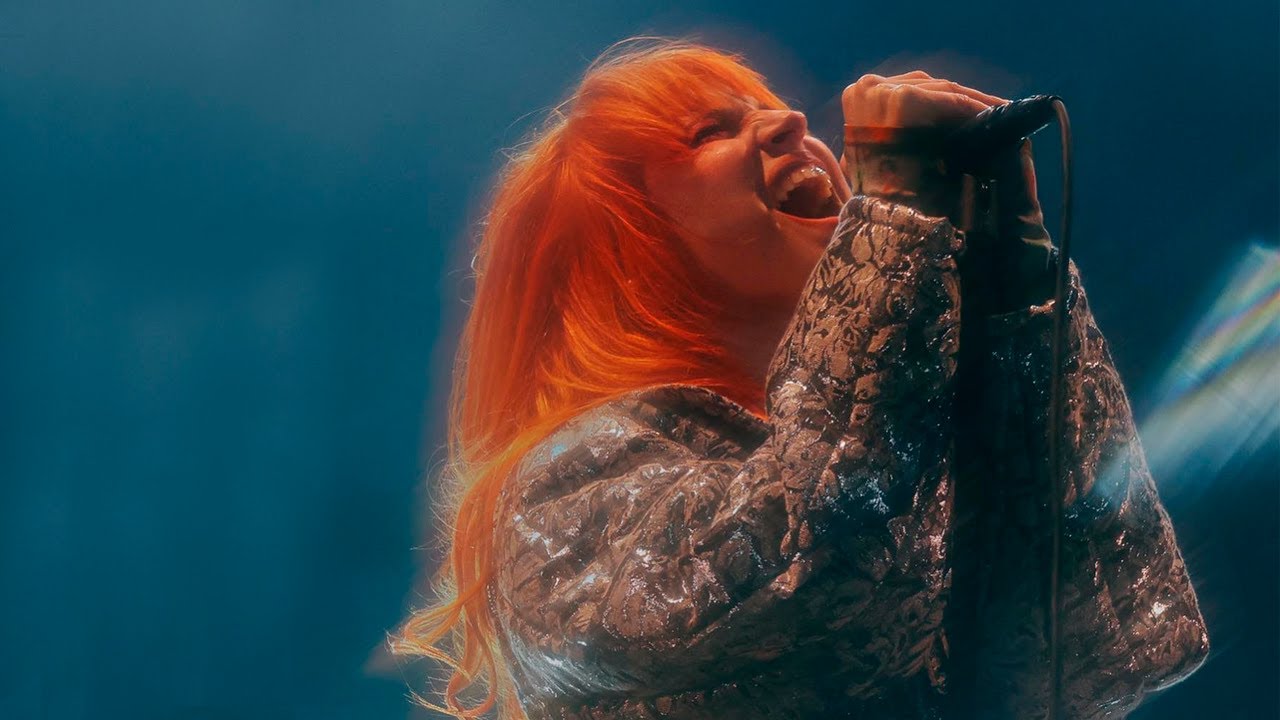 Paramore All I Wanted

Even though Hayley Williams is perhaps one of the best-performing vocalists of our time, she still feels apprehensive before performing some songs. Because of this, until last night (October 23rd) at the When We Were Young festival, Paramore have never performed their 2009 fan-favorite “All I Wanted” live.

Williams reportedly said that she hadn’t performed “All I Wanted” with Paramore because she was afraid she wouldn’t do the song justice or, worse, that she would hurt her voice by screaming the chorus so much. She reportedly also said that the song would be reserved for the band’s last gig if Paramore ever played it at all.

Don’t worry! The band has no plans to call it quits anytime soon.

You may also like:  The Cramps' 'Goo Goo Muck' Finds New Life in Wednesday's Dance Scene
In this article:Featured Post, Paramore