Conan O'Brien Has His Eyes Set On The Role Of Harold Hill In The Music Man?
Advertisement 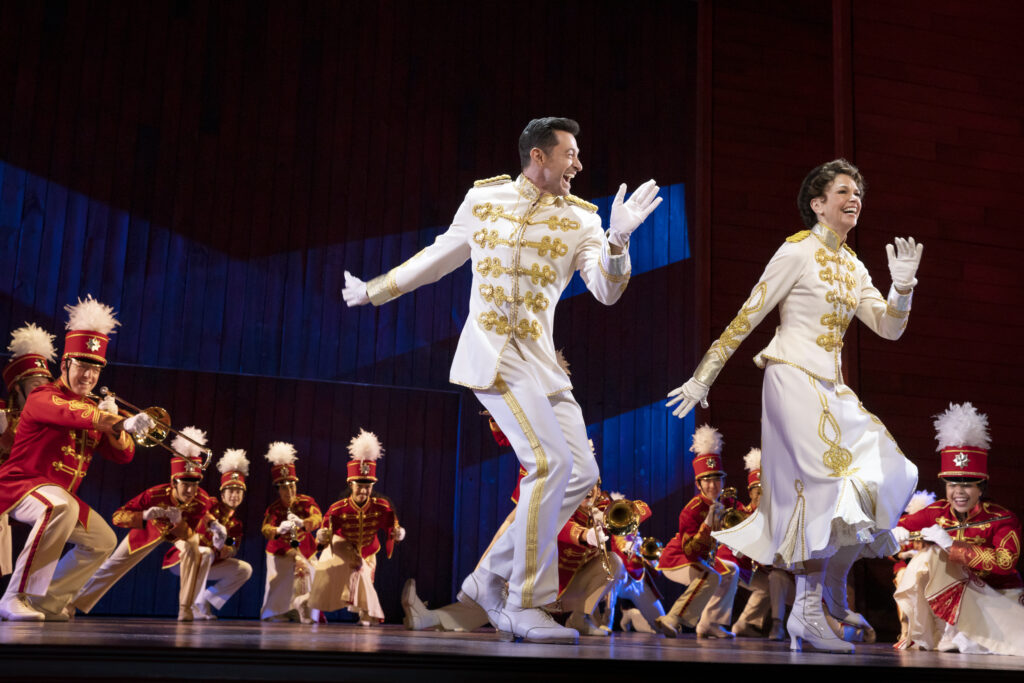 Hugh Jackman, Sutton Foster, and the Cast of The Music Man. Photo by Julieta Cervantes.

Even though The Music Man is set to end its Broadway run on January 1st, Conan O’Brien told Ad Week that he would do everything to assume the role of Harold Hill in the musical.

“Someday I’d like to play The Music Man’s Harold Hill. I really just want to do the “[Ya Got] Trouble” song. There was an opportunity years ago for me to possibly step in when there was a vacancy in The Music Man [on Broadway] back in the 2000s. I was doing the Late Night show at the same time, and it became clear that wouldn’t work. But, man, if there’s a world where I could come out, tag in and do the “Trouble” song-I’m not sure I’m built for the whole musical-that would be my dream. I’ve been obsessed with it. I wrote a Simpsons episode that features a Music Man parody, [1993’s “Marge vs. the Monorail”]. It’s been an obsession of mine for a long time. I think I am, at the end of the day, a vaudevillain. I love putting on a show, grease paint, people in horse costumes backstage and the crowds lining up.”

Hugh Jackman is presently starring as Harold Hill in the Broadway production of The Music Man. Tickets for the last performances of The Music Man, which take place between now and January 1, are now on sale.

You may also like:  Bob McGrath, a Sesame Street icon has died
In this article:Conan O'Brien, Featured Post, The Music Man