On Broadway, the lights will be dimmed as a tribute to the incomparable Angela Lansbury
Advertisement 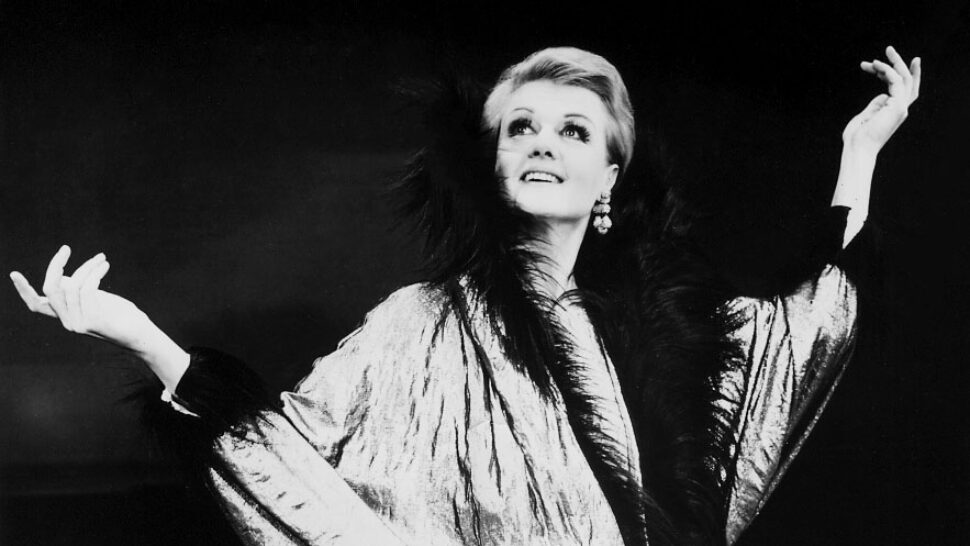 The legendary Angela Lansbury will be honored with a traditional dimming of the marquee lights on Broadway on Saturday night.

Tuesday marked the passing of Lansbury, who was 96 years old. According to the information provided by the Broadway League’s Committee of Theatre Owners, the lights on Broadway will be turned down for exactly one minute on October 15 at 7:45 p.m.

The lights in the theaters in London’s West End were turned down Wednesday evening in honor of Lansbury. The actress, who was born in London, made her most recent appearance on the West End in 2014’s production of Blithe Spirit at the Gielgud Theatre. She took on the part of Madame Arcati, for which she won a Tony Award. She was awarded the Olivier Award for Best Supporting Actress for her performance.

You may also like:  Bob McGrath, a Sesame Street icon has died
In this article:Angela Lansbury, Broadway, Featured Post