In the first look at "A Waltons Thanksgiving," fireworks light up the sky (PHOTO)
Advertisement 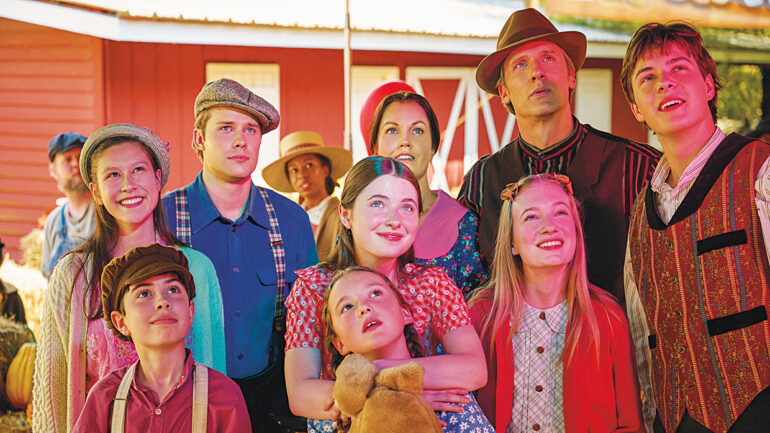 A new image from The CW’s upcoming holiday movie A Walton’s Thanksgiving shows the family watching fireworks in the sky.“It’s the stunning fireworks display that closes out our Harvest Festival Fair,” says Bellamy Young, who reprises her role as Olivia Walton for the follow-up to The CW network’s successful “A Walton’s Homecoming,” which was the network’s top-rated programming event last year.

It is a joint production between Magnolia Hill Productions’ Sam Haskell, Billy Levin, and Bobby Kelly and Warner Bros. Television.

Watch “A Waltons Thanksgiving” on Sunday, November 20 at 8|7c on The CW.

You may also like:  With 752.52M hours watched, 'Wednesday' is now the third most popular English-language TV series in Netflix's history
In this article:A Walton's Thanksgiving, Featured Post, Sam Haskell, The CW, Warner Bros