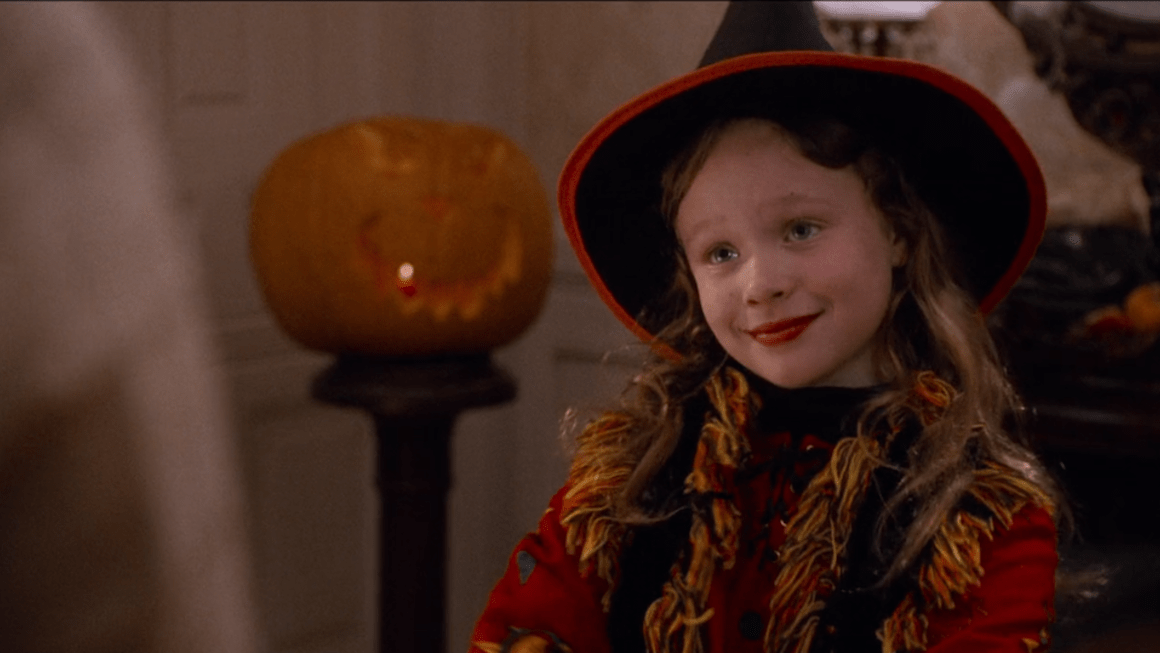 Thora Birch expressed her “dismay” at not being able to appear in “Hocus Pocus 2” to ET Canada. She added that there had been discussions about having her return as Dani.

“There were three options we had for how to bring Dani back, all of which I was excited by,” the now 40-year-old actor shared. “By the time they got around to filming, I was already on something else,” Thora explained.

Thora confirms that she will be viewing the sequel, which premiered on Friday and is now available on Disney+.

“I’m excited for the fans who have been begging for Hocus Pocus 2 for years,” she added. “So yeah, I’ll be watching along with everybody else.”

You may also like:  The Cramps' 'Goo Goo Muck' Finds New Life in Wednesday's Dance Scene
In this article:Featured Post, Hocus Pocus 2