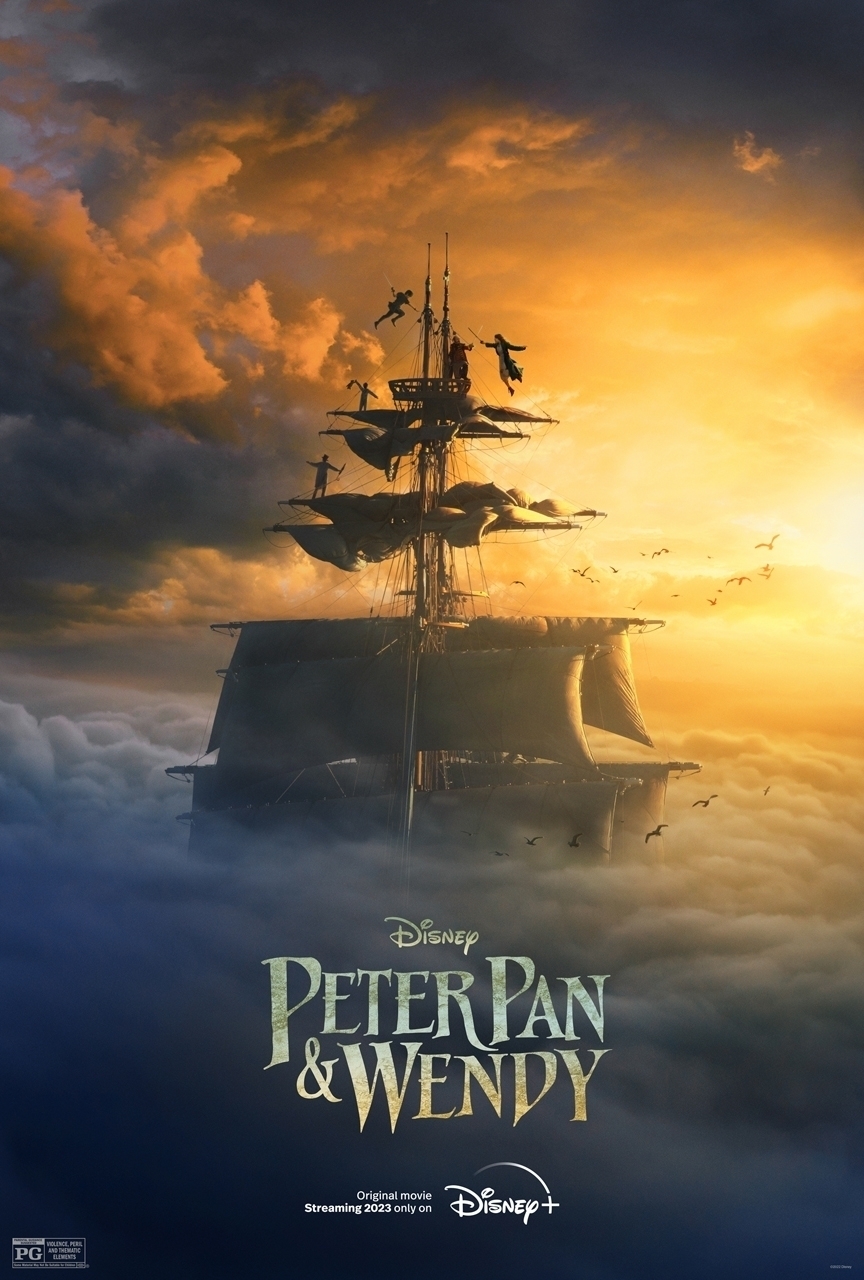 On Friday, September 9, Disney debuted the first footage from “Peter Pan & Wendy,” the studio’s upcoming live-action adaptation, exclusively at the D23 Expo. The film will be released on Disney+ in 2023.

The cast of the film took the stage for the reveal, including Ever Anderson as Wendy, Jude Law as Captain Hook, and Alyssa Wapanatâhk as Tiger Lily.

“It’s been really amazing to be able to play Wendy,” Anderson said. “Wendy and Peter are equals in this film.”

The D23 crowd saw the footage first, giving them a glimpse of the classic characters in a darker, more realistic take than we’ve seen before. Playing Peter Pan and Wendy, Alexander Molony and Ever continue J.M. Barrie’s story. Peter Pan (Molony), the boy who doesn’t grow up and the children he takes to Neverland from Barrie’s classic 1953 novel.

In addition to Molony and Anderson, the cast also includes Jude Law as the classic Disney villain Captain Hook and Yara Shahidi as Tinkerbell. Shahidi is the first Black woman to play the part on screen. Other versions include “Hook,” directed by Steven Spielberg and starring the late Robin Williams, and “Pan,” directed by Joe Wright.