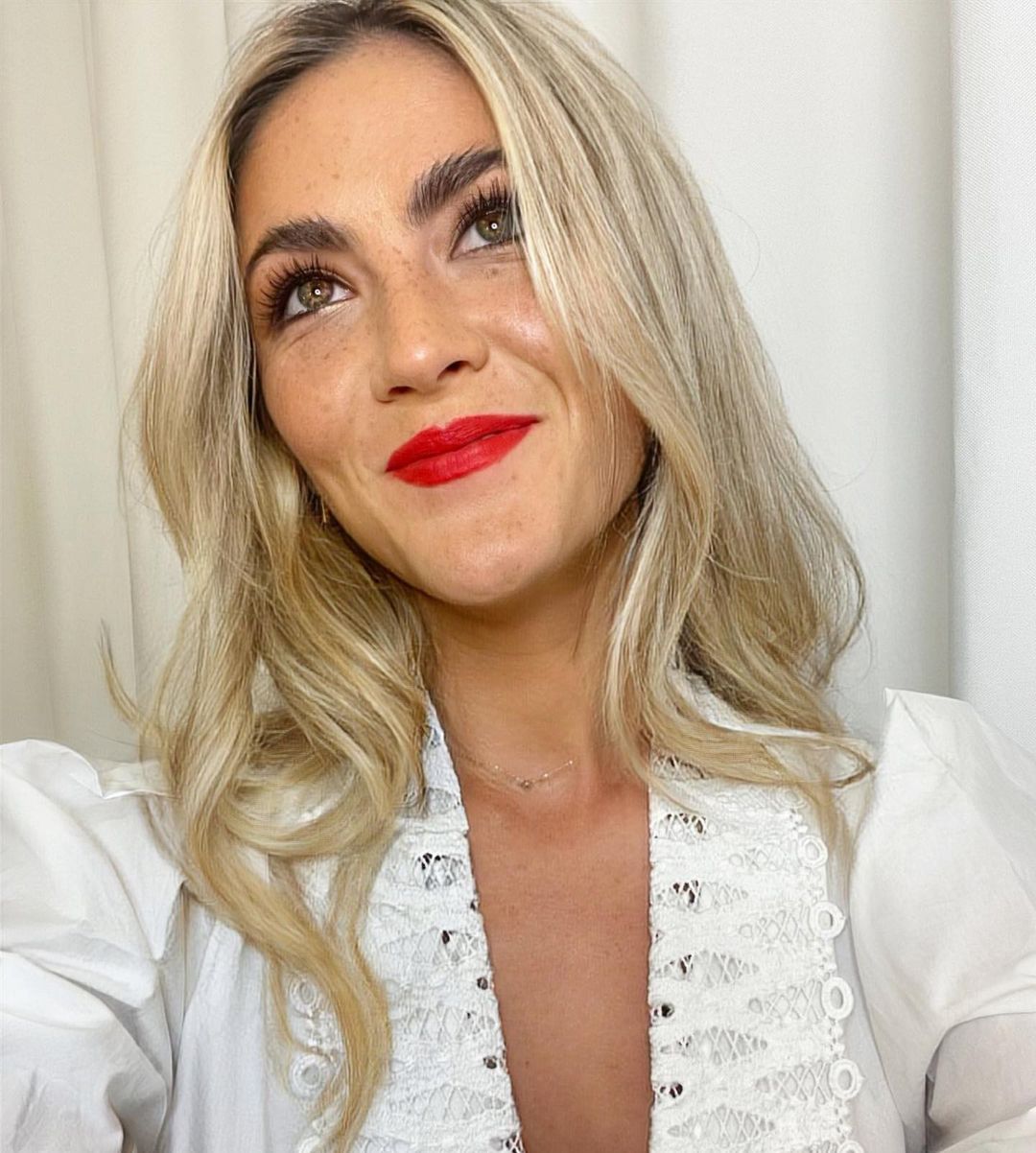 Horizon is Costner’s return to the American Civil War period, a period he explored in depth in Dances With Wolves back in 1990. The film covers the 15 years before and after the Civil War and depicts the various aspects of the West’s expansion and settlement during that time. From the constant onslaught of nature to the interactions with the native peoples who inhabited the land to the doggedness and, at times, ruthlessness of those who sought to settle it, the epic journey is fraught with danger and intrigue as seen through the eyes of many.

Fuhrman is now in the Paramount+ movie Orphan: First Kill, which is the sequel to the movie Orphan. She was in Escape Room: Tournament of Champions last summer and The Hunger Games, which made more than $694 million at the box office. She also had a role on the Showtime series Masters of Sex.