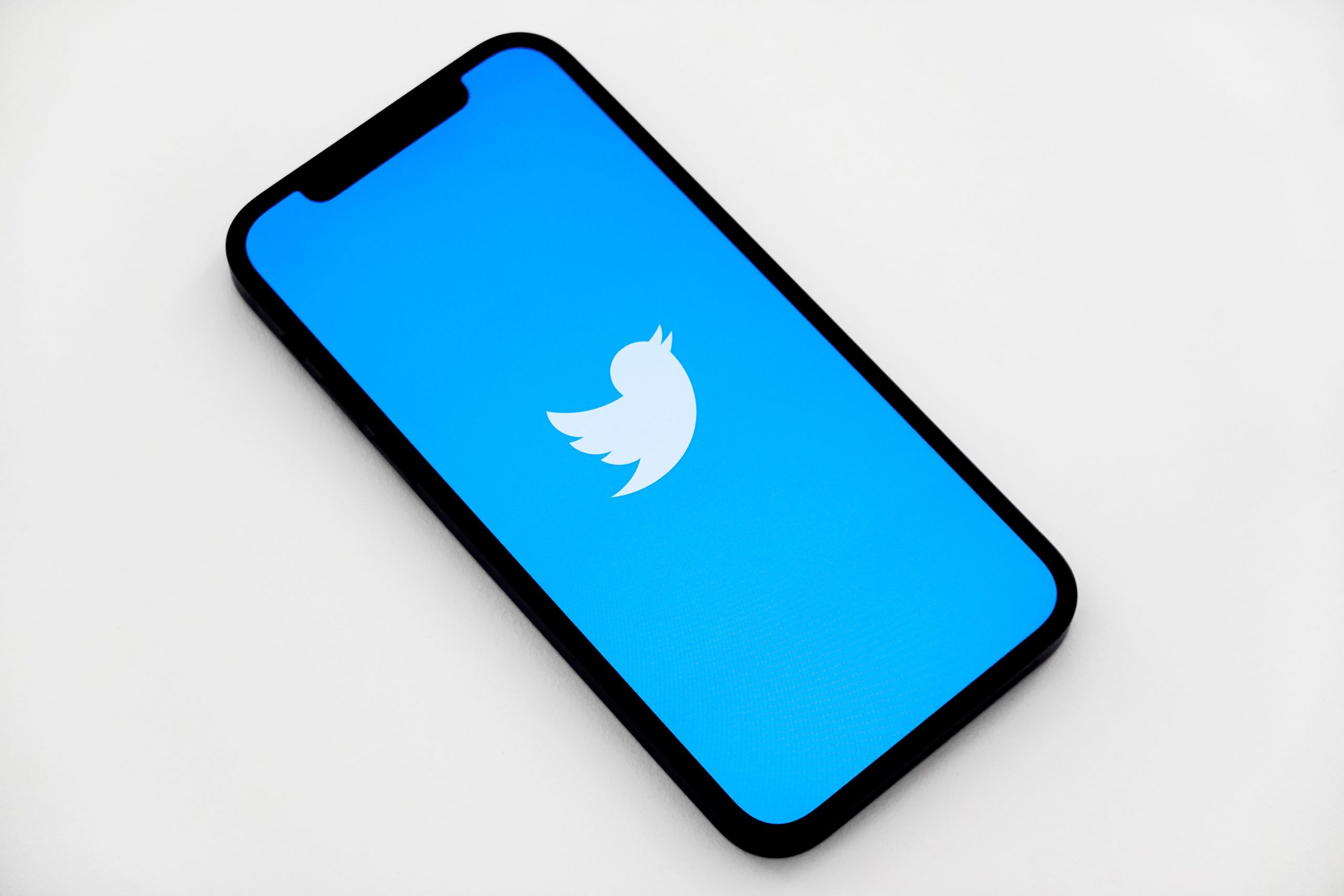 Photo by Jeremy Bezanger on Unsplash

Twitter is finally ready to show off its “Edit Tweet” feature, which has been the most requested feature by users for years.

Internal teams are currently testing Edit Tweet, according to the company. Beginning in late September, the test will be limited to Twitter Blue subscribers, a service with enhanced features for power users that costs $4.99 per month in the United States.

Users will be able to edit tweets a few times within a 30-minute window after they’ve been posted during the test. Edited tweets will have an icon, label, and timestamp to “make it clear to readers that the original Tweet has been modified,” according to the company in a blog post. Tapping the label takes viewers to the tweet’s Edit History, which displays previous versions of the post.

“We’re hoping that, with the availability of Edit Tweet, Tweeting will feel more approachable and less stressful,” the company said. “You should be able to participate in the conversation in a way that makes sense to you, and we’ll keep working on ways that make it feel effortless to do just that.”