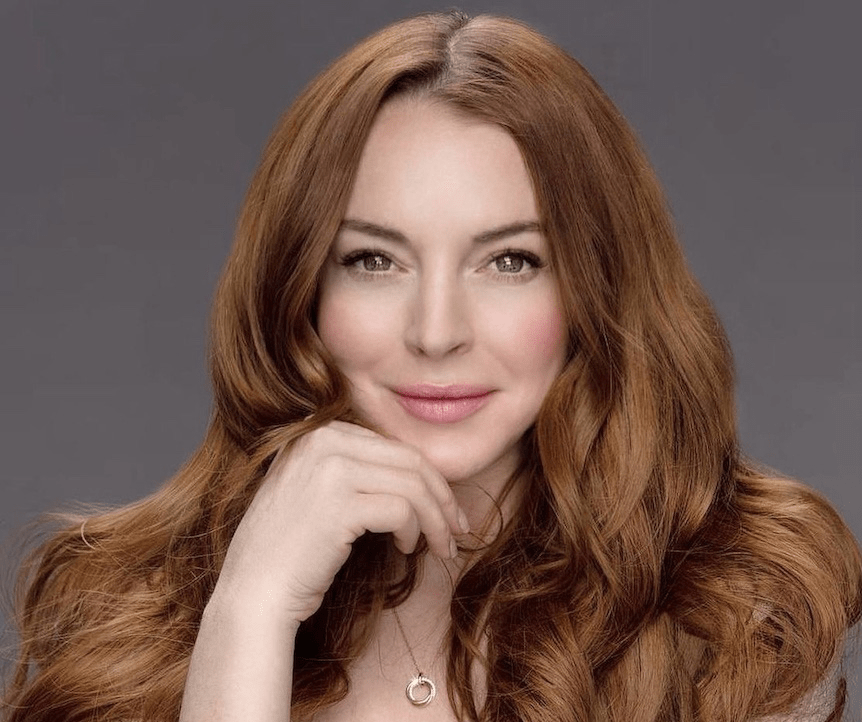 Netflix has confirmed that Lindsay Lohan will star in a second film for the streaming service. Lohan will play Maddie in the film, which is set to be released on Netflix worldwide in 2023.

The first film from that collaboration between Lohan and Netflix has been in post-production for some time and is set to arrive on Netflix in late 2022. That film’s title is Falling for Christmas.