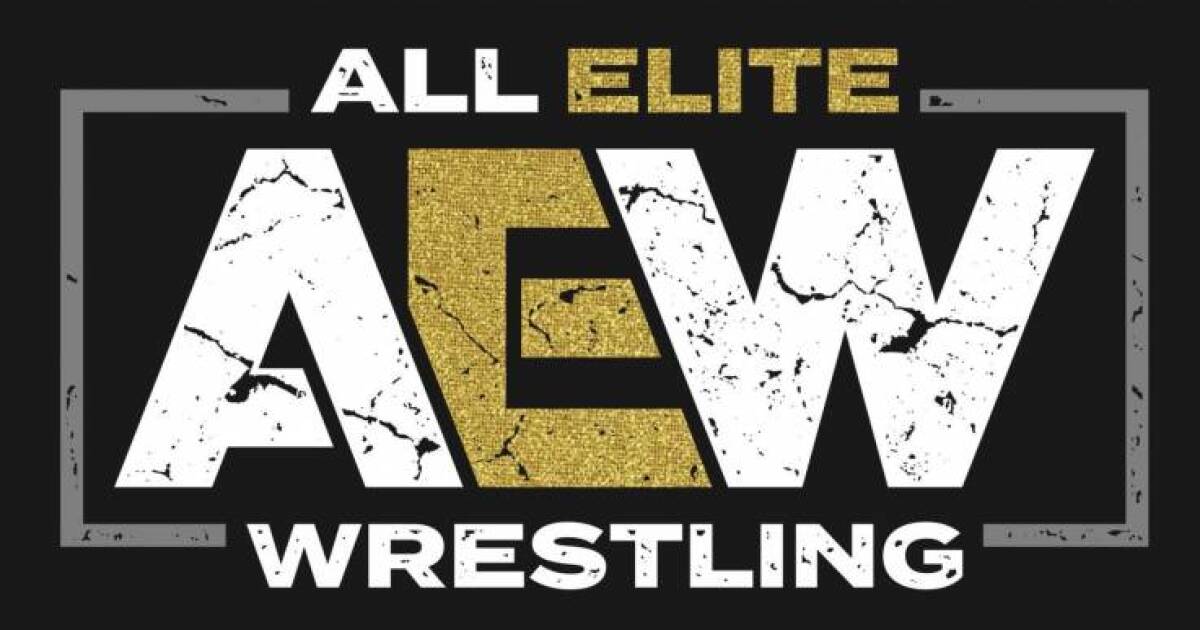 According to reports, All Elite Wrestling, the professional wrestling promotion led by Tony Khan and airing on WBD networks TBS and TNT, has been instructed to reduce the amount of inappropriate language used during its broadcasts.

Dave Meltzer, a wrestling journalist, was the first to report the news. He did so in his Wrestling Observer Newsletter, which discusses events that take place behind the scenes in the professional wrestling industry.

“word has gotten to the promotion from WBD that they’d like the language toned down. As best we can tell, they have said nothing about the blood.” he wrote in the most recent issue of his insider newsletter.

In contrast to WWE, AEW does not script its promos but instead provides its wrestlers with bullet points to speak about during their segments known as promos where they will often work toward building a storyline for an upcoming match. During their promos, a lot of wrestlers will say things like “sh” and “bih,” along with other swear words.

AEW reportedly earns just under $45 million per year from its television rights. They will enter contract negotiations before their current agreement expires in 2024.

The merger between WarnerMedia and Discovery was finalized in April of this year.