Tegan And Sara Have Promised To Release New Music This Wednesday, Which Is Being Called A "Emotional Gut Punch"
Advertisement 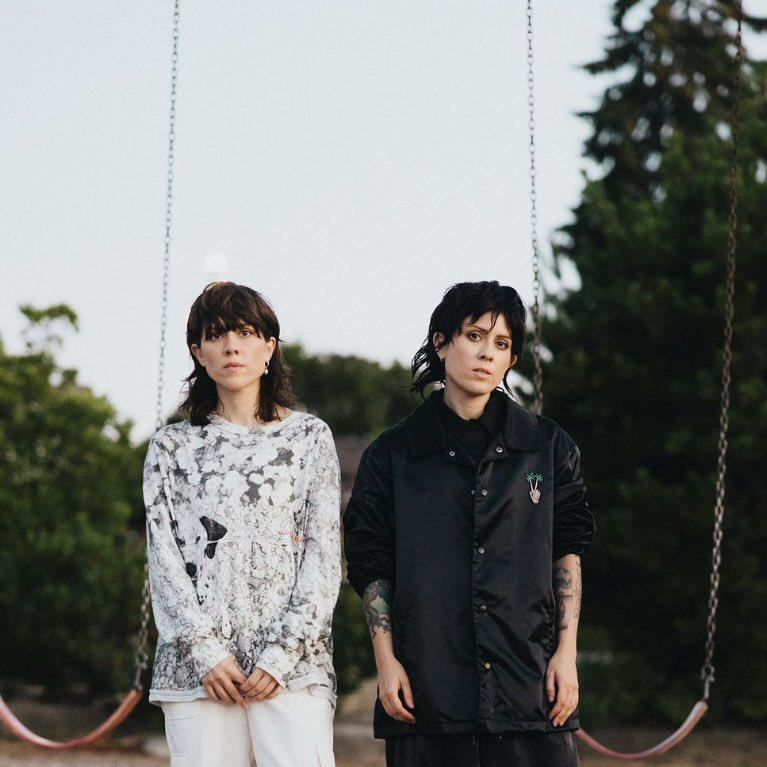 On Wednesday, Tegan and Sara will unveil a brand new song that will appear on their forthcoming tenth studio album. The title of the song is “Faded Like A Feeling,” and according to the announcement, Sara Quin describes it as a “stripped down emotional gut punch.”

The song is the most recent one to be made public, and the upcoming album is scheduled for release in the fall. The previous single, which was titled “Yellow,” was well received by the fans.