A Musical About The Life Of Marvin Gaye Is In The Works Thanks To The Efforts Of The Legend's Son, Marvin Gaye III, And His Collaborator, Je'caryous Johnson
Advertisement 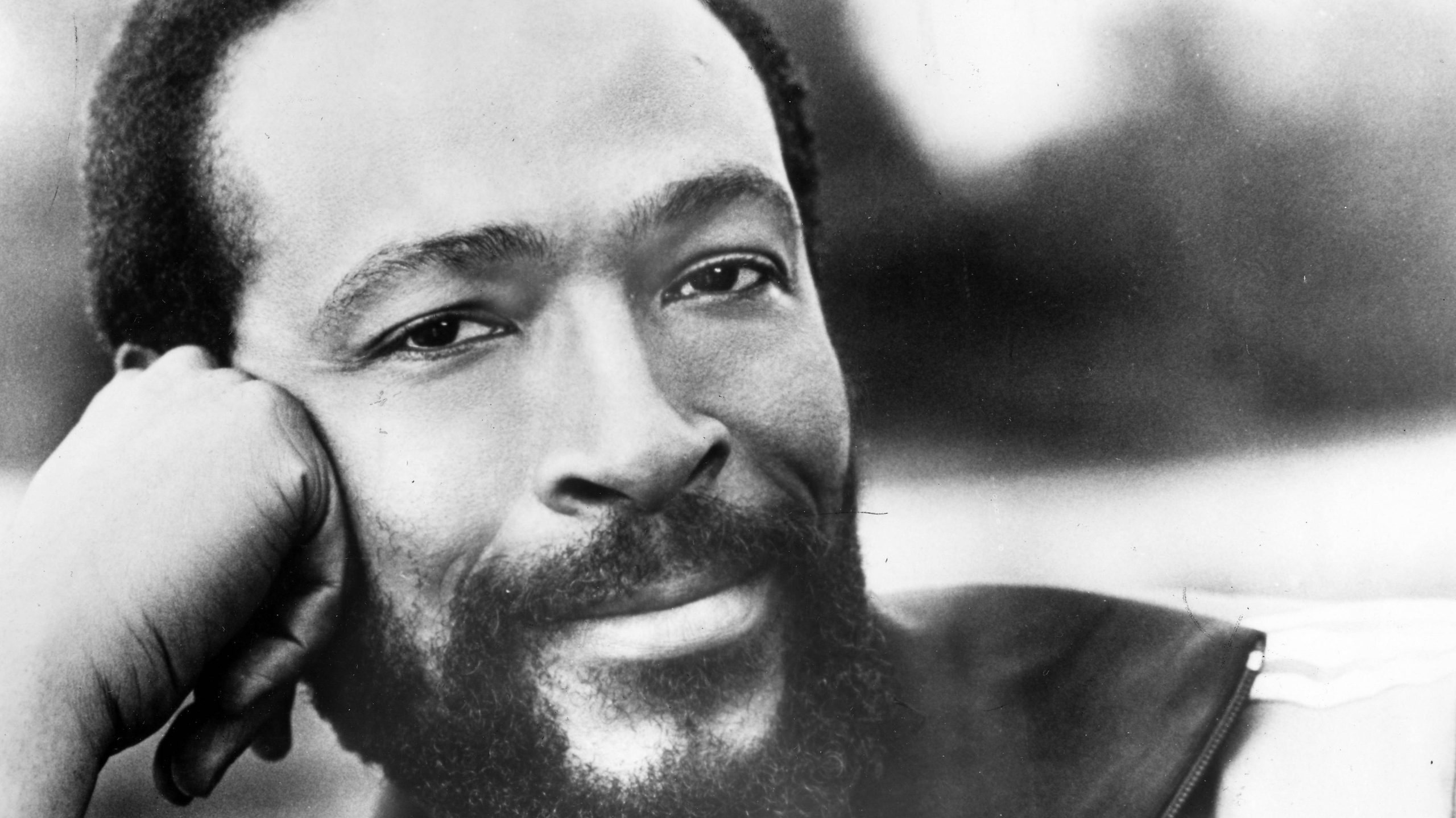 There are plans to create a musical based on the life of Marvin Gaye, a pioneer of the Motown sound. The project, which is set for a premiere in 2023, features Marvin Gaye III, the son of the late Grammy winner, collaborating with playwright and producer Je’Caryous Johnson.

The show will follow the singer from his humble beginnings as a preacher’s son to his meteoric rise to international superstardom as a singer of soulful, thought-provoking music.

As the voice behind such classics as “Let’s Get It On,” “I Heard It Through the Grapevine,” “I Want You,” “How Sweet It Is (To Be Loved By You),” and “What’s Going On?,” Marvin Gaye (aka the Prince of Soul or the Prince of Motown) was an integral part of the American music revolution. He was inducted into the Rock and Roll Hall of Fame, the Rhythm and Blues Music Hall of Fame, and the Songwriters Hall of Fame after his death in 1984, and he also received a posthumous Grammy for Lifetime Achievement.

At this time, no additional information has been released.