If You Haven't Seen This Amazing New Show About Teens In The 1980s Dealing With Real-world Issues While Also Time-traveling, You're Missing Out
Advertisement 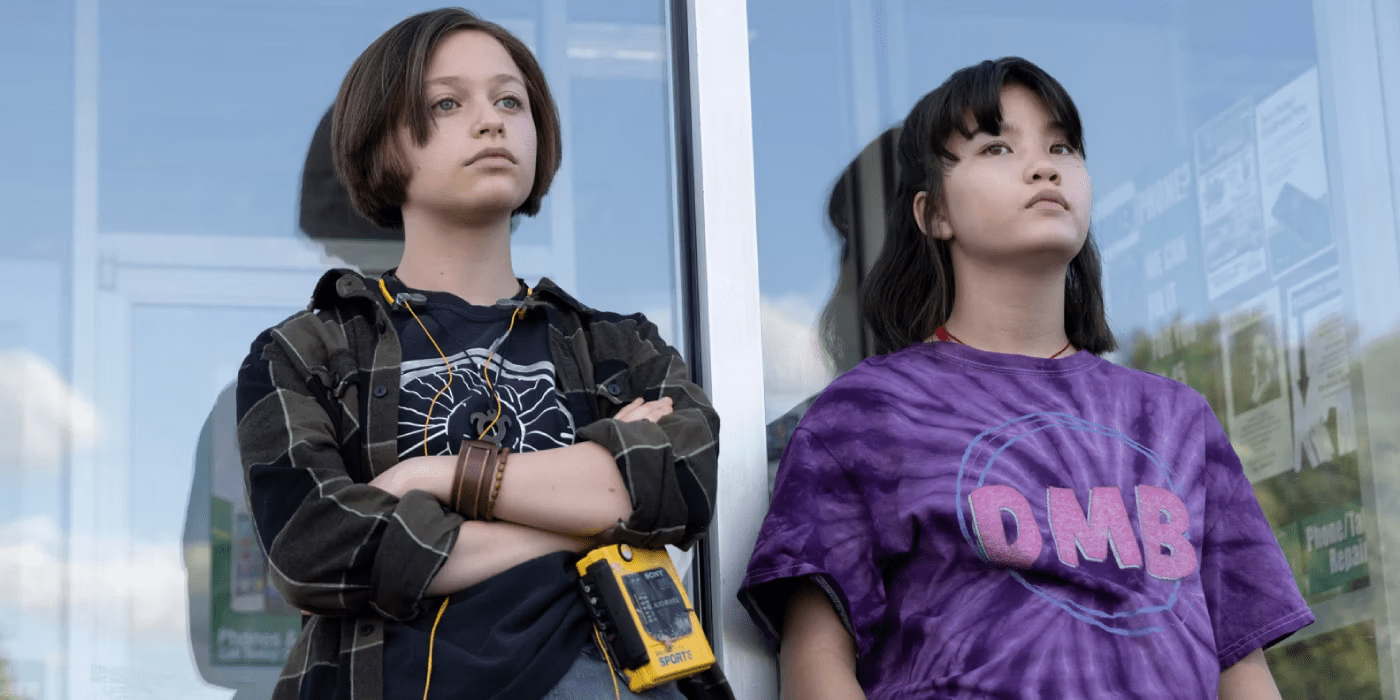 Unlike other popular shows, “Paper Girls” takes a unique approach to 1980s nostalgia. Four 1980s girls, age 12, confront death, individuality, and self-acceptance in the midst of a time-travel war. The Prime Video premiere of “Paper Girls,” adapted from the best-selling comic, took place on July 29 and has quickly become a fan favorite due to the show’s bold, unapologetic tone.

If you’ve been following us on social media, especially Twitter, you’ll have noticed that we’re really into the new TV show. The science fiction is entertaining, but what really gets to you are the characters and their developing relationships and bonds with one another.

Those who have been following Trevor Decker News for a significant amount of time likely already are familiar with the actress Sofia Rosinsky. One of our favorite aspects of the new series is how she portrays Mac Coyle, and she does an excellent job with the character.

Other fantastic “Paper Girls” cast members include Camryn Jones, Riley Lai Nelet, and Fina Strazza. There is no one else I can picture in these parts.

I wish I could find the words to describe how fantastic this show is and why it’s unlike anything we’ve seen before. If I had to sum up “Paper Girls” in a single sentence, I would say that it is sincere, that it does not patronize its audience, and that it does not avoid touching upon difficult topics. including but not limited to the LGBTQ community.